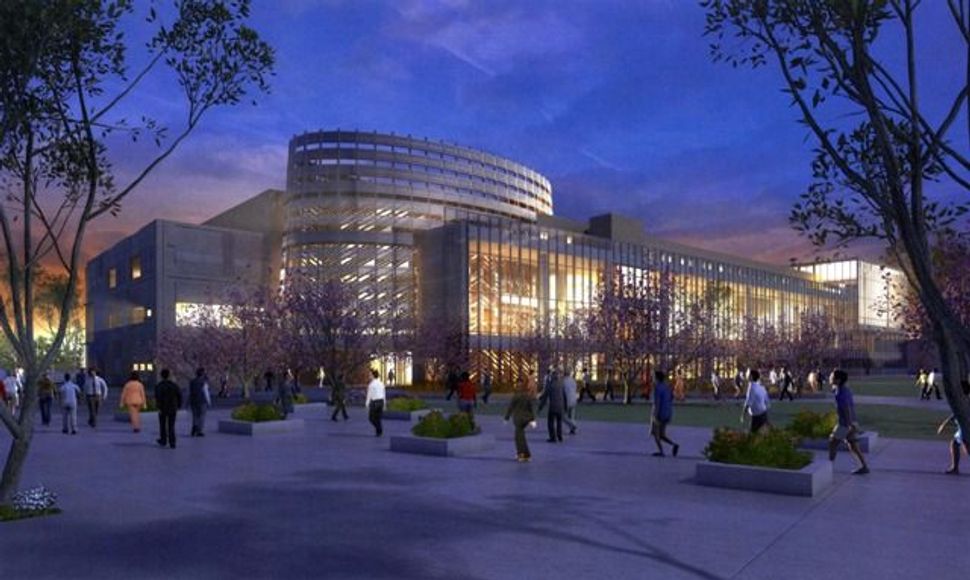 (JTA) — A professor at a central California university says pro-Israel groups pressured the school to disband a search committee for a Middle East studies professor.

The search to fill the newly created Edward Said Professorship in Middle East Studies at California State University, Fresno, was in its final stages in April, when it was abruptly scrapped.

Vida Samiian, a linguistics professor at the university, said the search committee folded because pro-Israel groups and individuals objected to the politics and heritage of the four finalists. Samiian, a former dean of the school’s College of Arts and Humanities, resigned in protest.

“By closing the search, the Administration carried out the vicious and discriminatory attacks launched by Israel advocacy groups against the search committee and the four finalists who were of Middle Eastern and Palestinian ethnicity,” Samiian, who for years has been sharply critical of Israel, wrote in an open letter.

But leaders at all of the city’s major Jewish institutions dispute the allegations.

“If it happened, I don’t know anything about it,” said Rabbi Rick Winer, of the Reform Temple Beth Israel, which with 300 member families is Fresno’s largest synagogue.