Did Jared Kushner Seek To Prevent Trump From Being Alone With Comey? 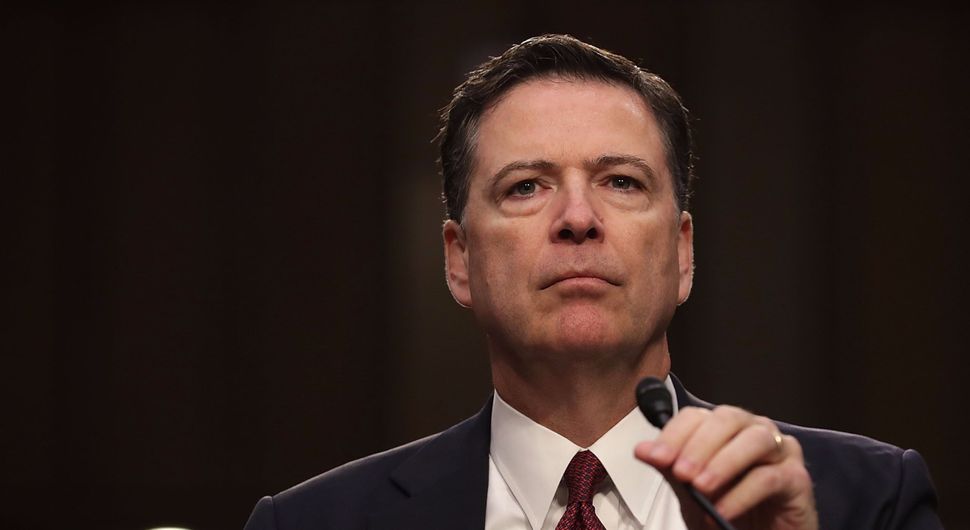 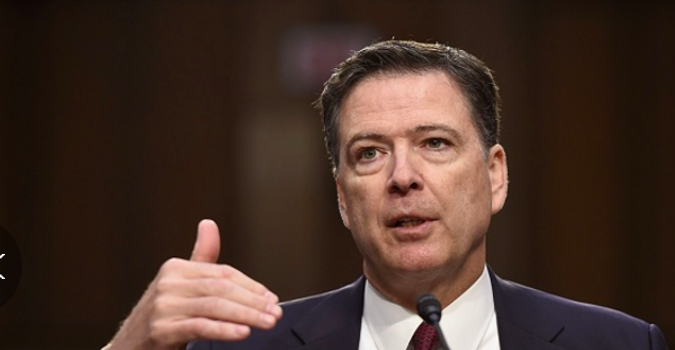 Did Jared Kushner try to protect President Trump from himself?

Kushner, according to Comey, was in the room at the White House with Trump, Kushner and Attorney General Jeff Sessions, when the president sought to have a private word with the FBI director.

Kushner and Sessions, according to Comey, “lingered” for a while in the room, sensing that leaving the president alone with the FBI director could be a bad idea.

The lingering, however, didn’t help. Eventually Kushner and Sessions had to leave the room.

And Trump, left alone with Comey, raised the issue of Micheal Flynn’s investigation, pushing the lawman to drop the probe.

In hindsight, it looks like Kushner would have done his father-in-law a favor by refusing to leave the room.

Did Jared Kushner Seek To Prevent Trump From Being Alone With Comey?