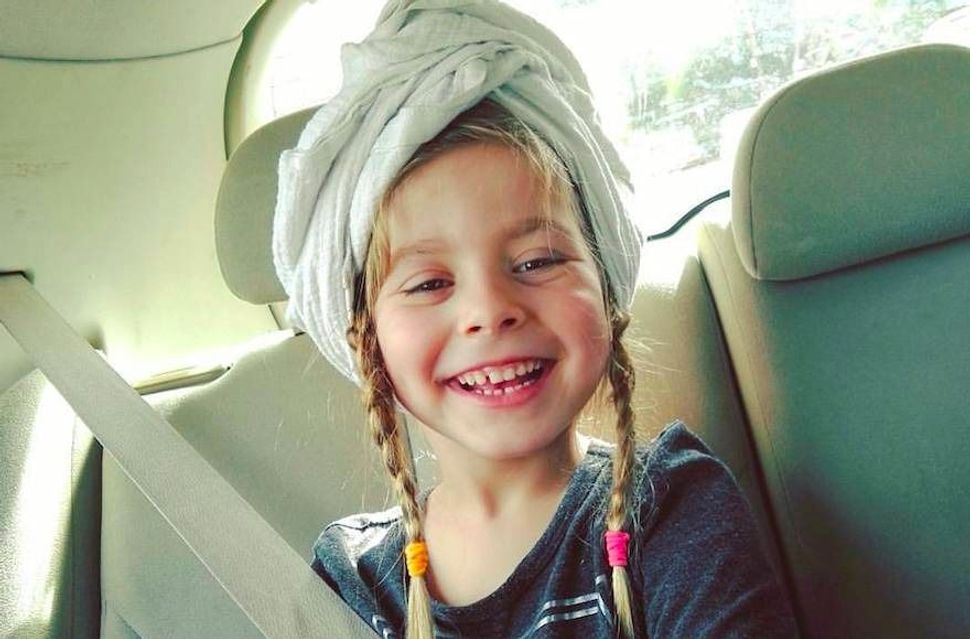 TEL AVIV (JTA) – Is it possible that Israelis could fall even more in love with Gal Gadot, its homegrown Wonder Woman?

The answer this week is a resounding yes.

On Thursday, the star of the new blockbuster responded, on Facebook, to young Israeli girl’s endearing handwritten fan letter.

Gadot called the 7-year-old, Zoey Vardi-Bar, “clever and creative” and sent her a “big hug.” The exchange between the leading lady and her fan quickly went viral in Israel, adding to what is already a national infatuation.

The girl’s mom, Liat Vardi-Bar, posted a photo of the note Monday on Facebook. She described Zoey as a feminist and a big fan of heroines, including Wonder Woman — and the 7-year-old, disappointed by the lack of Gadot-themed merchandise at Israeli stores, had left a note on the subject on the kitchen table that morning.

“Dear Gal,” Zoey wrote in blue and red marker, with some spelling and grammar errors. “I love Wonder Woman very much, meaning you. So if you don’t mind? Could you please produce games, pajamas and surfboards of Wonder Woman. With love Zoey Vardi Bar. I am 7 1/2 years old.”

In the middle of the note, she wrote Gal Gadot’s name surrounded by hearts.