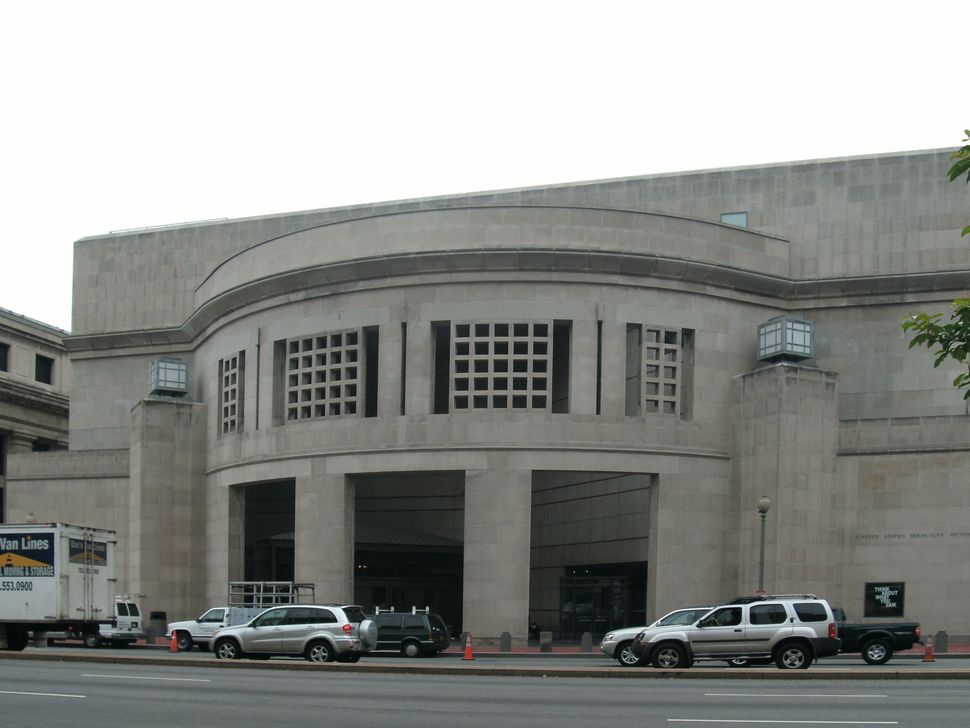 The White House’s 2018 budget proposal includes a five percent cut in the budget of the U.S. Holocaust Memorial Museum.

Now, lawmakers are stepping up to defeat this proposed cut.

The Hill reported Friday that a bipartisan slate of 64 members of Congress sent a letter to the relevant appropriations subcommittee demanding to reverse the cut, which amounts to $3 million and which would return government funding of the museum to the 2016 level of $54 million.

“The mission of the museum has never been more important, particularly as the number of anti-Semitic attacks around the world rises,” the lawmakers wrote. “Now is not the time to cut funding for this national treasure.”

Anti-Defamation League chief Jonathan Greenblatt also spoke out against cutting the Holocaust Museum’s budget, noting its role in “educating future generations about the importance of combating hate and bigotry.”

The National Jewish Democratic Council issued a statement calling on Congress to reverse the cut, which it described as part of a pattern of insensitive actions by Trump on issues relating to the Holocaust.