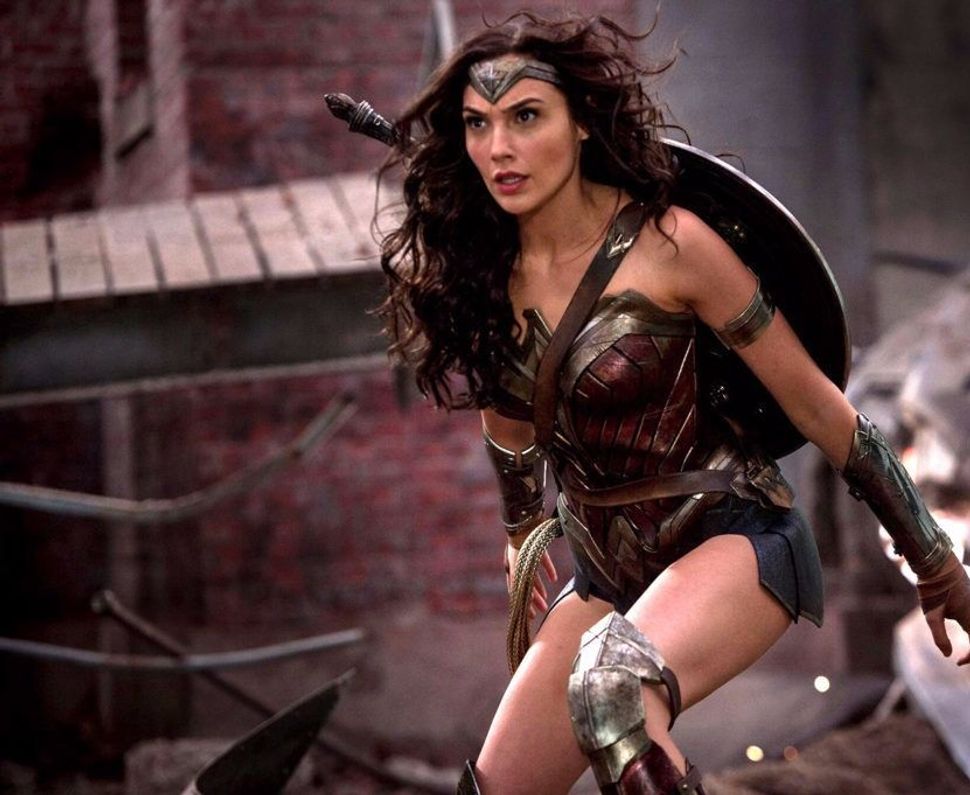 (JTA) — A Tunisian court has banned the showing of “Wonder Woman” because star actress Gal Gadot served in the Israel Defense Forces.

Tunisia joins Lebanon, which banned the screening of the film as part of its ban on all Israeli products. Jordan also is considering a ban on the film due to Gadot’s Israeli military service, and has temporarily banned screening until its culture review committee makes a final decision.

The Tunisian court ruled last week that the screening of the film should be temporarily banned, pending a final decision. It was responding to a petition filed by the secular People’s Movement Party, which called Gadot was “a partner to the latest Israeli aggression in the Gaza Strip.”

The Tunisian Ministry of Culture had initially planned to allow the movie to be screened.

Meanwhile, a Palestinian movie theater in Ramallah, Palestine Towers Cinema, has decided not to show the movie for “political reasons related to the Israeli occupation and the Israeli actress starring the film,” the Times of Israel reported, citing local Ramallah newspaper al-Hadath.

Gadot, 32, does not shy away from touting her Israeli heritage. She praised the Israeli military in a widely shared Facebook post during the 2014 Gaza War.