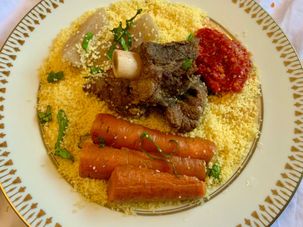 My aunt’s Tunisian couscous with beef I #TweetYourShabbat

It starts with a flurry of text. 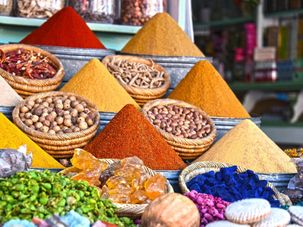 The investigating judge assigned to the case allowed the family to bring him kosher food, but the chief warden this weekend refused to take it.

Tunisia, Under Pressure, Lets 7-Year-Old Israeli In For Chess Championships

Following pressure, the Tunisian Chess Federation has agreed to allow a 7-year-old Israeli girl to participate in an international tournament in

It is the latest example of Israeli athletes not being allowed to participate in international tournaments hosted by Arab countries. 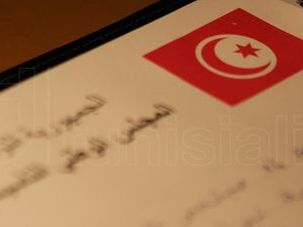 Simon Slama, the only Jewish candidate, is running in Tunisia’s municipal elections for the Islamist Ennahdha Party. 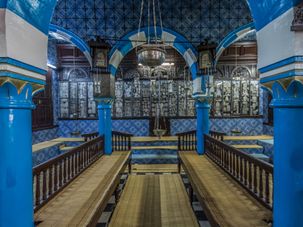 Most of the country has been beset by violent protests over economic conditions, but not in Djerba, where the attack took place. 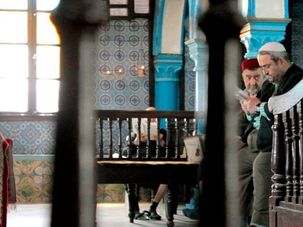 DJERBA, Tunisia Anticipating the sun’s rapid ascent in the African skies, six barefoot men align themselves early in the morning in a drafty co 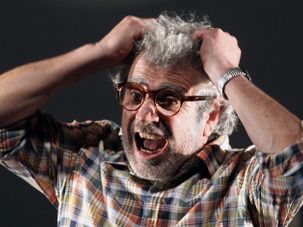 Tunisian-born comedian Michel Boujenah is being boycotted because he is a Zionist. 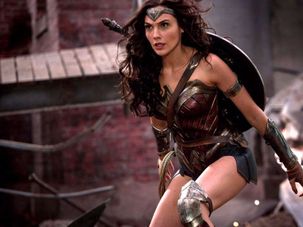 — A Tunisian court has banned the showing of “Wonder Woman” because star actress Gal Gadot served in the Israel Defense Forces. Tunisia…

— Tunisia will seek UNESCO World Heritage status for the island of Djerba, the site of an annual Jewish pilgrimage. Tunisia’s culture min…