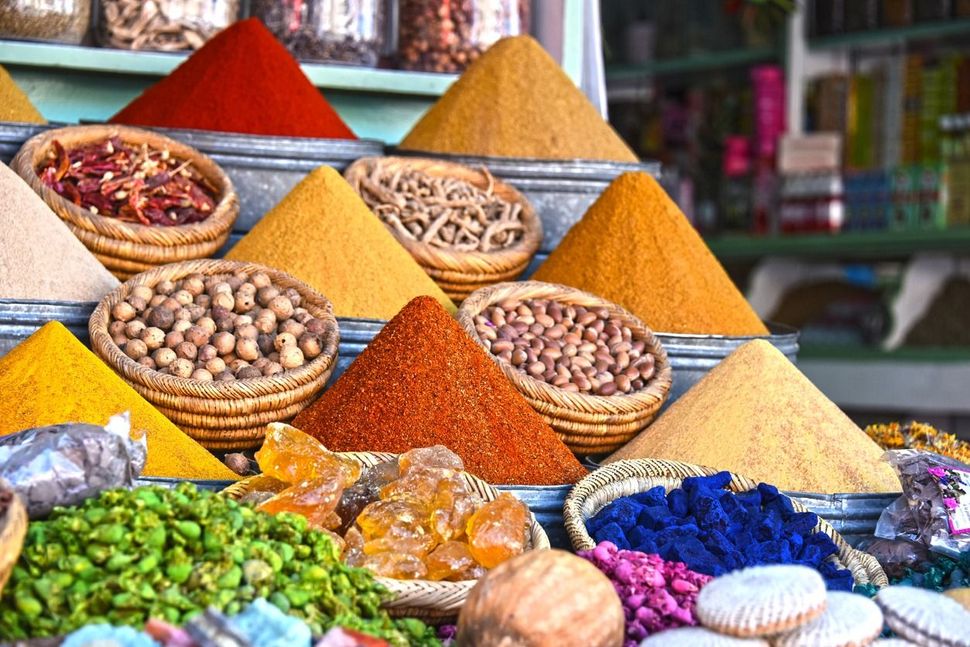 (JTA) — A Tunisian Jew who has been in prison for over a month is being denied access to kosher food, his family said.

Ilan Raccah, who is his 20s, has been held since July 10 at the prison of Mornaguia, a western suburb of the capital Tunis, the Kountrass news site reported Sunday. The report did not say precisely why Raccah was imprisoned except that he is suspected of inciting young men to set the car of a local businessman on fire.

The investigating judge assigned to the case allowed the family to bring kosher food to Raccah, whom they say adheres strictly to Orthodox Jewish law, or halachah. But the chief warden this weekend refused to take the kosher food from Raccah’s relatives, forcing him to fast, the family said.

Raccah has not eaten for more than two days and will continue to fast until he receives kosher food, his lawyer said in court.

Barring him from receiving the food, the lawyer told Kountrass, “is like a passing a death sentence on him.”