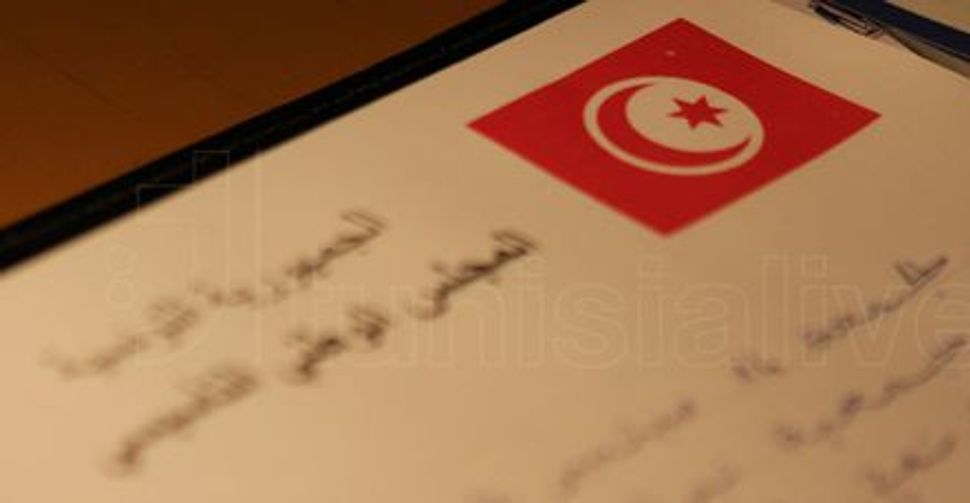 (JTA) — An Islamist party in Tunisia is backing a Jewish candidate.

Simon Slama, the only Jewish candidate, is running in Tunisia’s municipal elections for the Islamist Ennahdha Party. The elections are scheduled to be held on May 6.

Slama, a sewing machine salesman and repairman, is running in the coastal town of Monastir, the birthplace of Habib Bourguiba, the father of the country’s independence. His is the only Jewish family remaining in the city, which was once home to about 520 Jewish families, The Associated Press reported last month. He returned to Monastir after studying in Strasbourg, France because “we love the city and it has the spirit of my ancestors.”

There are some 1,200 Jews living in Tunisia, according to AFP, down from several hundred thousand prior to the country’s independence in 1956.

Slama told AFP late last week of his decision to run for office: “All my family were against my choice. My brother was angry and my wife went days without speaking to me.” He said he believes his candidacy is bringing Jews back to greater political prominence and has “removed fears for Jewish Tunisian citizens.”

He said that the Ennahdha party is no longer religious but rather civil.

“I see no difference between the Islamic and Judaic religions. We are all one family and we are all Tunisian citizens and we should go hand in hand to build the Tunisia of tomorrow,” he told the AP.