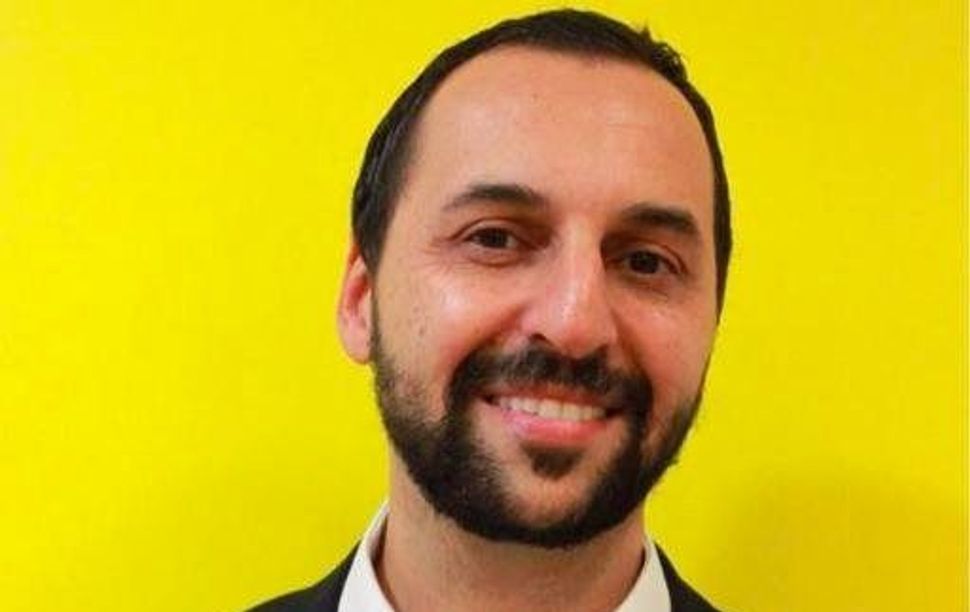 RIO DE JANEIRO (JTA) — A Brazilian journalist who was elected LinkedIn’s #1 voice in 2016 is starring in a campaign to reinforce the Jewish identity among members of Latin America’s second largest Jewish community.

Marc Tawil, 43, spoke about the Jewish  influences in his life and career in a 10-minute-long video in Portuguese as part of the web-based “Judaism Does Good” campaign run by the Sao Paulo Jewish Federation. A journalist, radio broadcaster and writer, he has written some 60 articles read by more than 7 million people.

“I believe Judaism not only does go for me but also for all people who have contact with it. Perpetuating Judaism is about the values,” Tawil said in the video. “I always affirm myself as Jewish both inside and outside the Jewish community. I am proud of the Jewish schools I have attended and for having started my career in the Jewish media,” he added.

The campaign was inspired by another initiative from 2003 called “Judaism feels good and does good,” which featured advertisements in major newspapers and magazines and over 30 billboards targeting the 36 million inhabitants of Sao Paulo state.