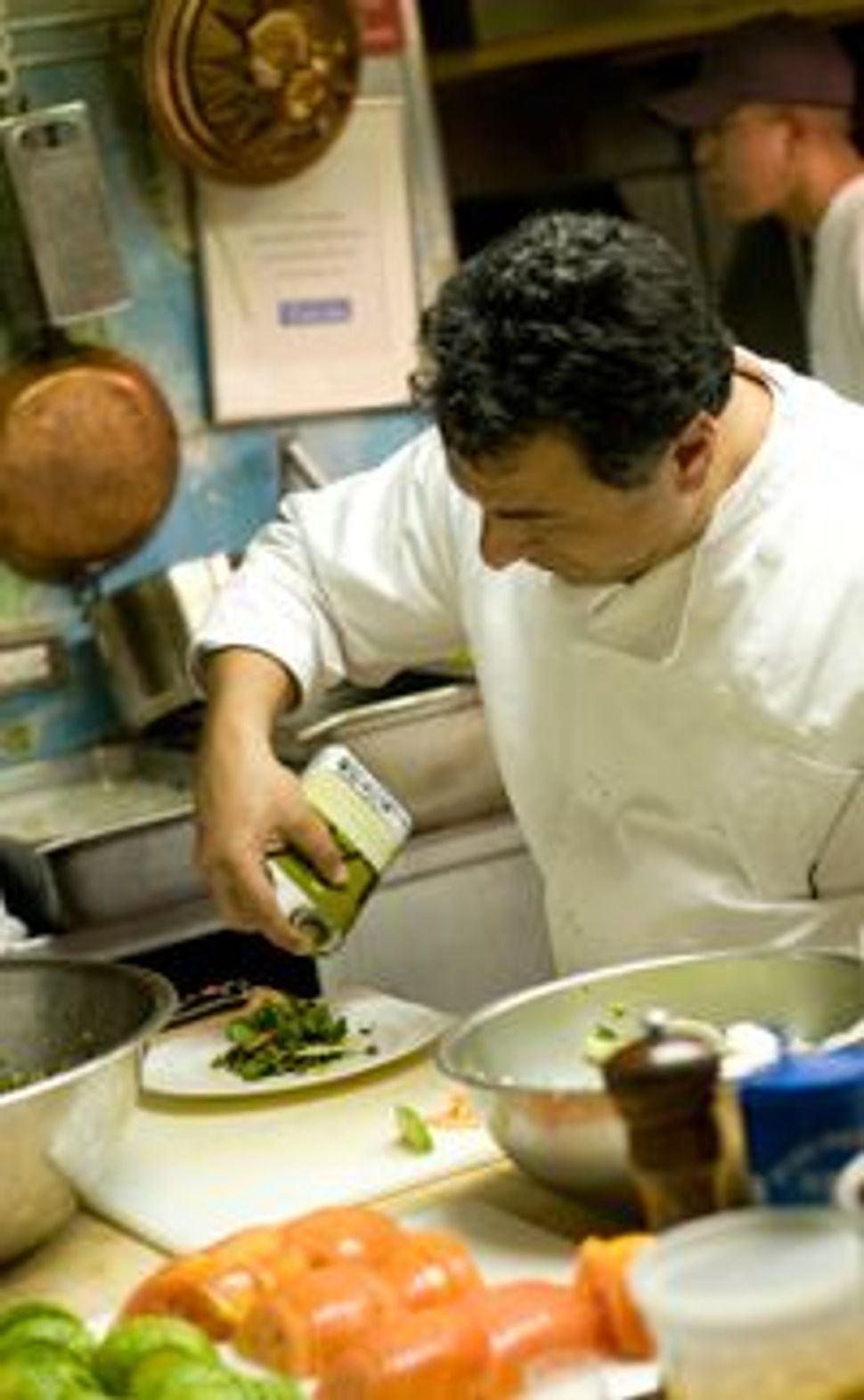 Haim Cohen, an Israeli TV cooking star and restaurateur, known in the United States for his work on the menu of Taboon restaurant in New York, is the face of a social media campaign for Nevet, founded by the non-profit Leket Israel in 2006, which provides nutritious daily school breakfasts to disadvantaged students at 120 schools across Israel.

“School sandwiches for kids aren’t just two slices of bread with a spread in between – they’re much, much, much more,” Cohen says in a video pitch.

Cohen calls preparing sandwiches for his children to eat at school “one of the most joyful moments for me as a father, because I know what it means to them: the power to learn better and to be proud.”

Though Nevet provides breakfasts to 8,000 disadvantaged Israeli students, a total of about 1.3 million breakfasts a year, there are nearly 13,000 more on a wait list, the organization said in a statement.