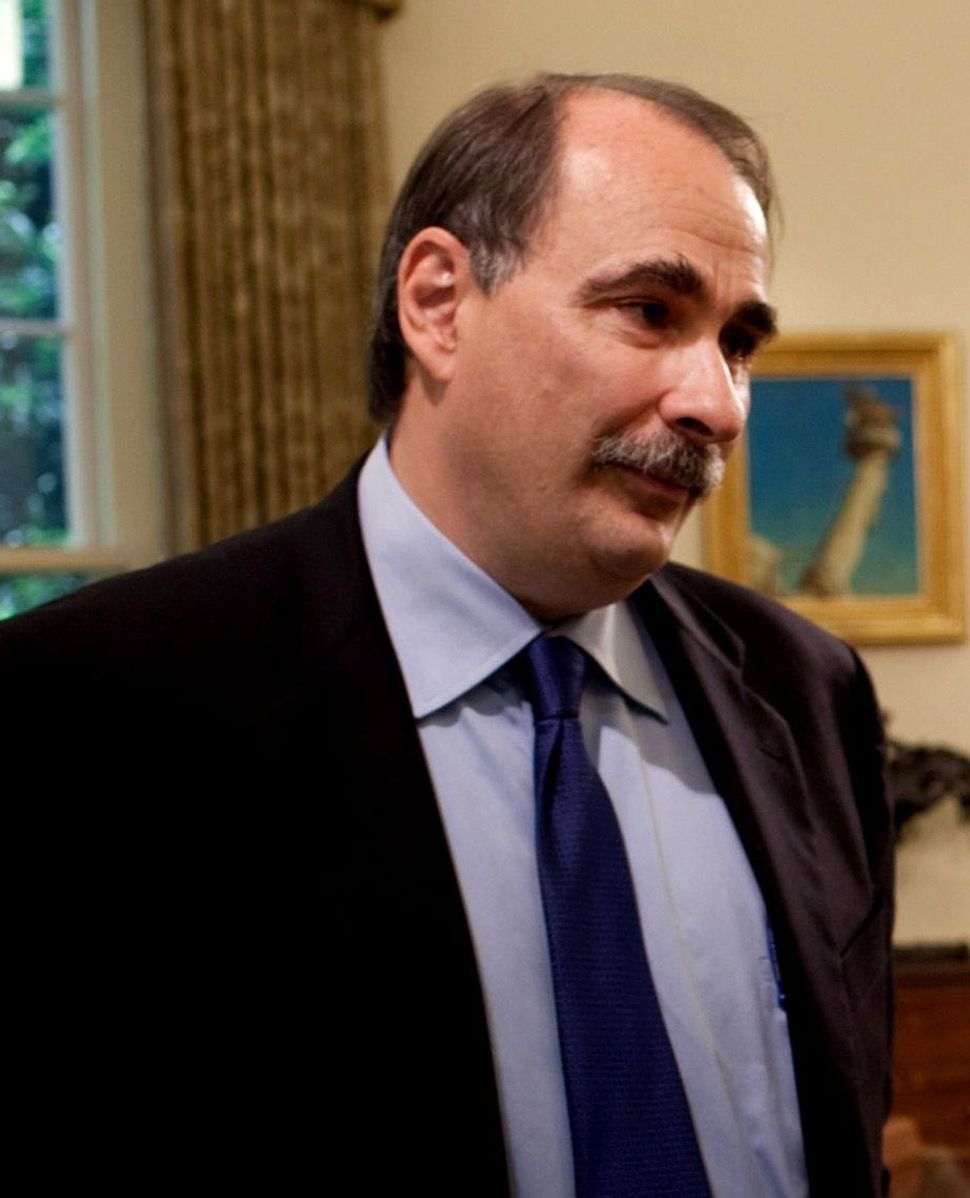 David Axelrod laced into President Trump after the administration’s first televised cabinet meeting, blasting the event in which the president’s department secretaries praised in over-the-top terms as reminiscent of a totalitarian regime.

“I think it was embarrassing,” Axelrod, the “brain” of former President Barack Obama, said on CNN. “I think the president would have burst out laughing if — a couple of people had gone down the row doing that because it was so clearly orchestrated.”

“It felt very North Korean, you know, everybody giving praise to the leader,” he continued. Axelrod now serves as the head of the University of Chicago’s Institute of Politics.

“On behalf of the entire senior staff around you, Mr. President, we thank you for the opportunity and the blessing that you’ve given us to serve your agenda and the American people,” Reince Priebus, the White House chief of staff, said.

The meeting was widely derided for the seemingly rehearsed plaudits offered up to Trump – even as his administration is under attack on the Russia investigation and facing difficulties pushing its policy agenda.