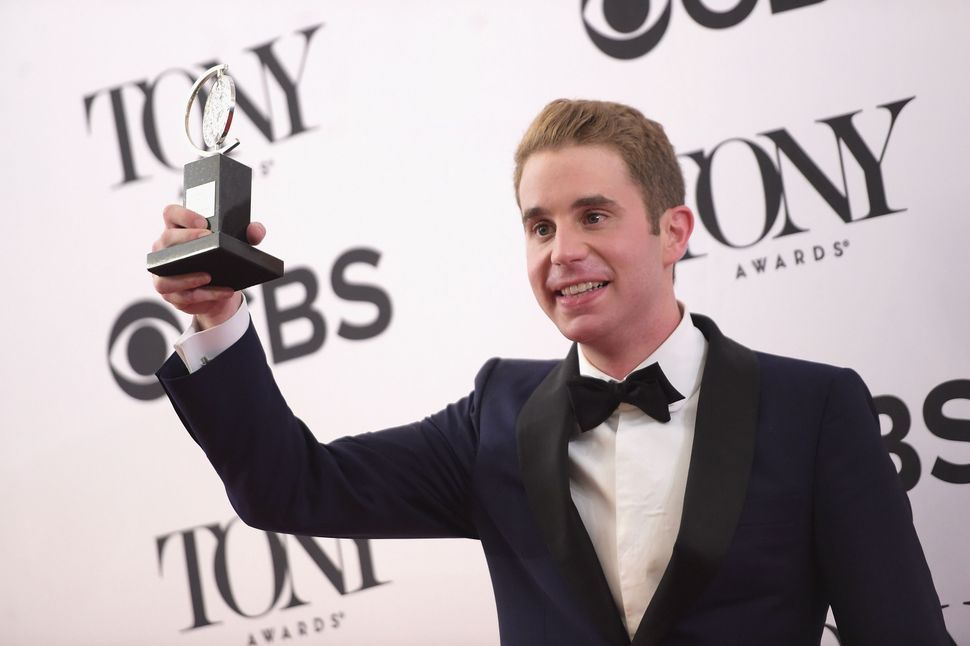 Ben Platt, star of “Dear Evan Hansen” and, probably, a lot of your daydreams, won a Tony on Sunday night. But is it possible he won more than just the most highly coveted accolade to which a spry, young theater kid can aspire?

Hear me out: is it possible that Ben Platt didn’t just win a Tony last night but also laid claim to title of “Nicest Jewish Boy in All The Land?” The internet seems to think so.

Ben Platt is such a nice Jewish boy the first thing he did when they said his name was hug his mother.

A NICE JEWISH BOY (@BenSPLATT) IS THE JESUS OF BROADWAY

So, is there a Jewish boy out there nicer than Benjamin Platt? The world is a big place – we may never know. For now, though, it wouldn’t hurt to hit that “refresh” button on your homepage and buy a ticket to New York City. After all, the world isn’t so big that you can’t hop a plane to steal the heart of the man destined to be your husband.