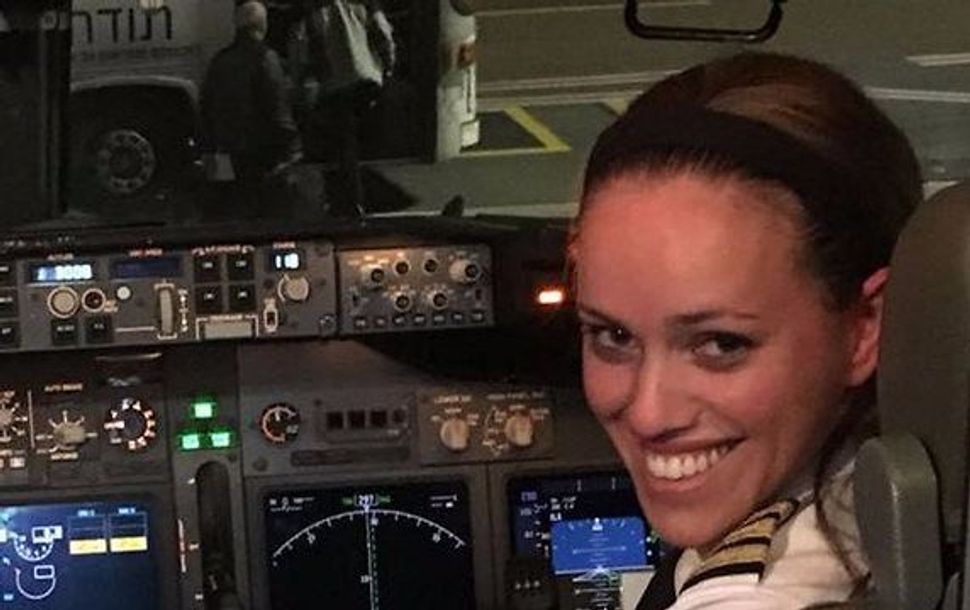 El Al’s first female ultra-Orthodox pilot was at the helm on Prime Minister Benjamin Netanyahu’s flight this morning to Greece for a tristate summit with leaders of Greece and Cyprus. She snapped several pictures with the Netanyahu and his wife Sara Netanyahu. 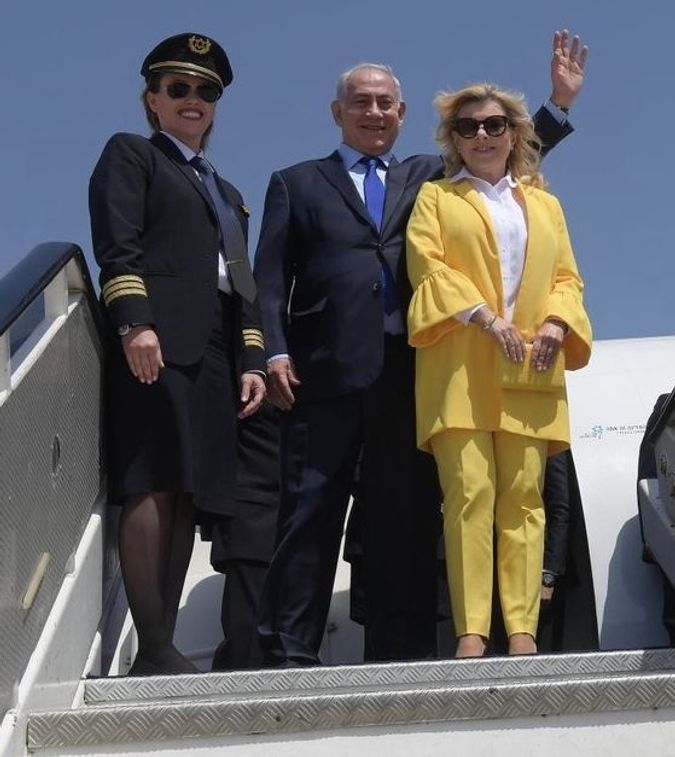 Nechama Spiegel Novak, who was first officer on this morning’s flight, was the first Haredi woman inducted into El Al’s prestigious flight training program. A life-long passion for aviation led her to attend flight school in the U.S., to gain the flight hours she might have gained if she had served in the Israeli Air Force. She began the flight training in 2015.

At the time of her induction, an El Al spokesperson described her as “an impressive woman with special abilities and a high level of personal qualities,” according to ch10.co.il.

“Being a pilot has always been a dream of mine,” she said at the time. “My husband is very supportive, and he is helping realize this dream.”

The first Haredi man to join the Israeli Air Force was conscripted in 2010. When Israel was founded, the government exempted Haredi Jews from serving in the military; now the government is trying to conscript them but many resist service.