New Zealand PM: I Did Not Apologize To Israel For UN Settlements Resolution 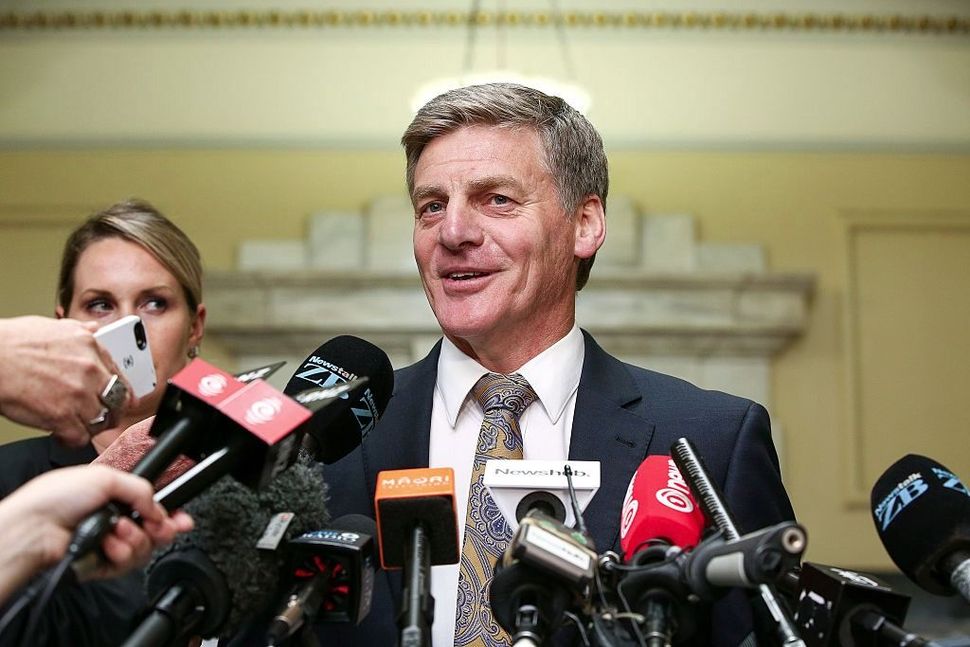 In February, Israel permanently downgraded its diplomatic ties with New Zealand, which co-sponsored the anti-settlement resolution passed by the Security Council in December. The United States abstained on the measure.

Following monthlong discussions, Israeli Prime Minister Benjamin Netanyahu spoke by phone with English several days ago, according to a statement by the Israeli government released Tuesday. According to the statement, English told Netanyahu that “I regret the damage done to relations between New Zealand and Israel as a result of New Zealand’s co-sponsorship of UNSC resolution 2334.”

English told reporters that he did not apologize for the resolution or the country’s sponsorship of it.

“The resolution expressed longstanding and international policy and we stand by those positions. What we do express regret about was the fact that it disrupted our relationship with Israel,” he said, according to the Herald.

“Whether we agree with a country or don’t disagree with them, we certainly prefer to have diplomatic connection and it’s good that Israel has seen fit to restore their post in New Zealand.”

New Zealand PM: I Did Not Apologize To Israel For UN Settlements Resolution