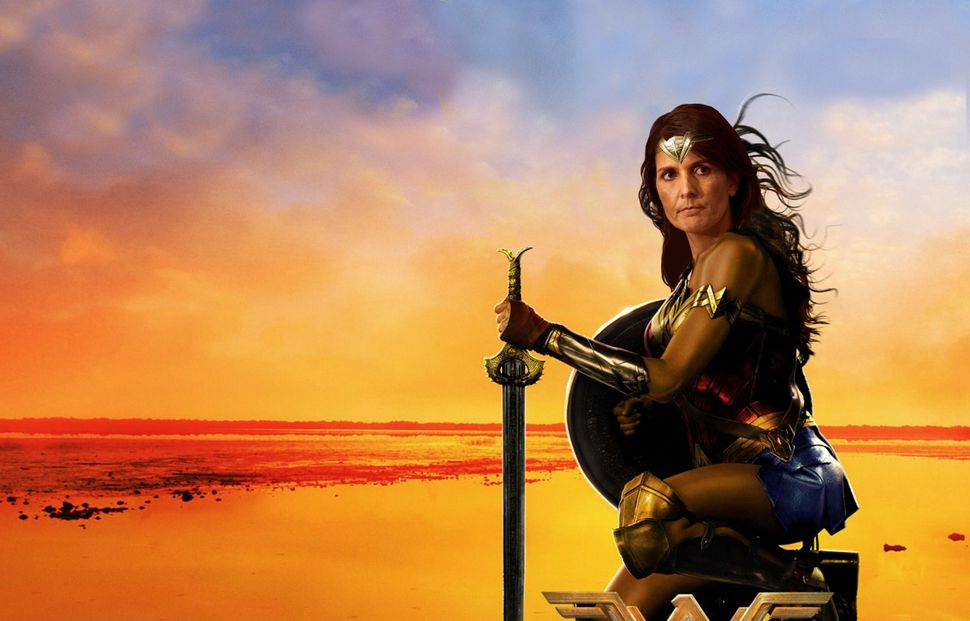 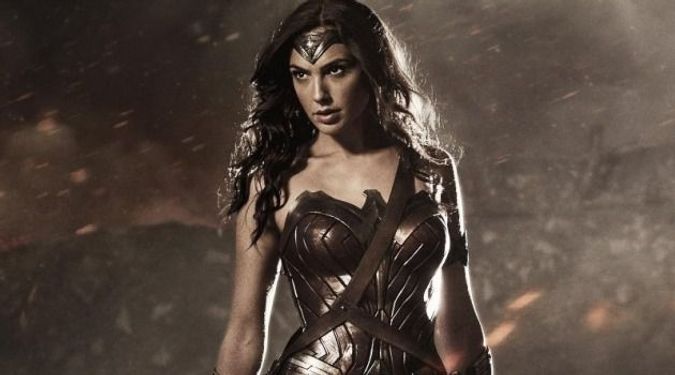 Jordan decided not to ban the film “Wonder Woman” from the country’s movie theaters.

“The film was allowed to screen in Jordanian cinemas due to a lack of legal precedent to do otherwise, as outlined by Regulation No. 63 of 2004, on the Clearance and Control of Audiovisual Works,” Mohammed Qtaishat, director general of the Communications Commission, told the Jordanian news site Al Bawaba.

The movie will be rolled out throughout Jordan over the next month, according to the report.

But at least one movie theater in Amman has apologized for showing the movie and canceled future screenings over the fact that the star, Gal Gadot, is Jewish, The Times of Israel reported.

Israel and Jordan signed a peace agreement in 1994.

The Jordanian commission’s review came after Lebanon banned the film as part of its boycott of all things Israeli. Lebanon remains technically at war with Israel.

A Tunisian court last week banned the screening of the film while the country’s cultural review commission decides whether or not the movie should be permanently banned over Gadot’s Israeli military service.