‘Bachelor in Paradise’ Contestant Speaks Out About Sexual Assault Reports 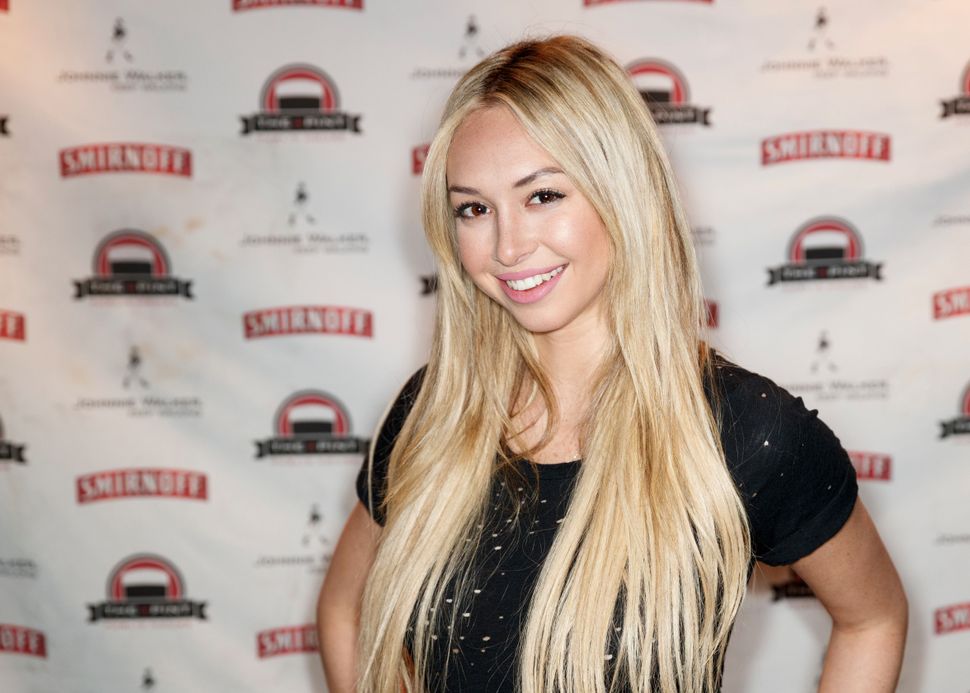 Corinne Olympios has hired a lawyer and released an official statement in regards to the sexual assault allegations that led to suspended production on “Bachelor in Paradise.”

She told TMZ, “I am a victim and have spent the last week trying to make sense of what happened on June 4. Although I have little memory of that night, something bad obviously took place, which I understand is why production on the show has now been suspended and a producer on the show has filed a complaint against the production.”

She has also locked down Stan Rosenfield as her publicist. He has represented George Clooney and former Bachelor Chris Soules in the past.

Here’s hoping Corinne finds justice and peace, whatever that may look like, and that Bachelor Nation learns a little something from this incident about how important active consent is when it comes to finding love.

‘Bachelor in Paradise’ Contestant Speaks Out About Sexual Assault Reports