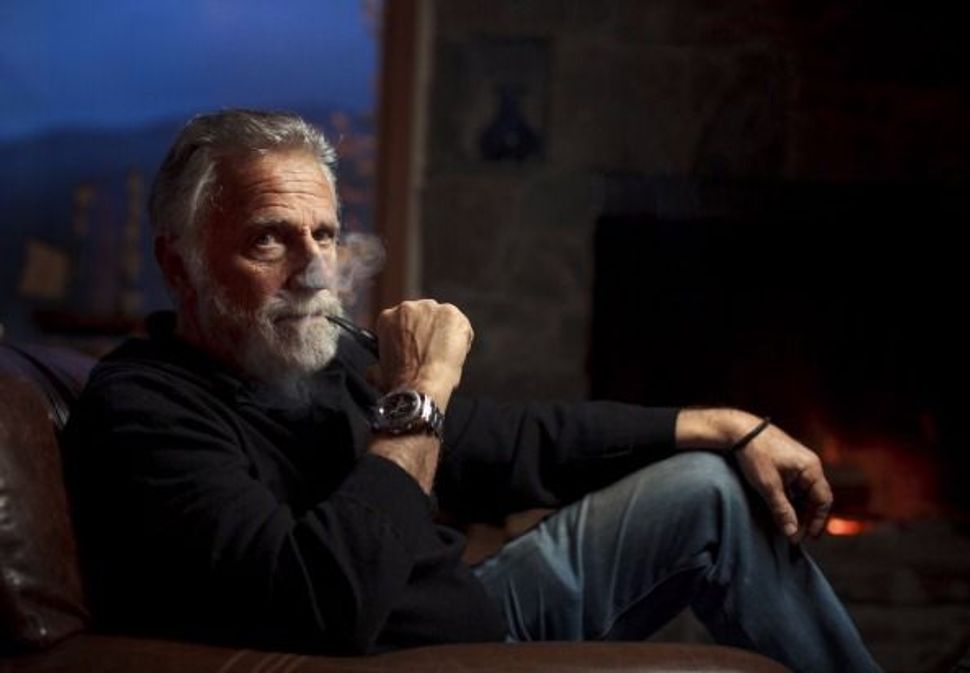 Following in the footsteps of the Verizon guy who jumped ship to promote Sprint, Dos Equis’ “The Most Interesting Man In The World” has moved on from beer to tequila.

Jonathan Goldsmith, the man who launched a thousand memes as Dos Equis beer’s “The Most Interesting Man In The World”, once worked to make an old man drinking beer seem novel with his gravelly tagline, “I don’t always drink beer, but when I do, I prefer Dos Equis … stay thirsty, my friends.”

The brand ended Goldsmith’s illustrious tenure by sending “The Most Interesting Man” on what was intended to be a one-way trip to Mars.

This week Goldsmith made a surprise return from his outer space mission in a new advertisement for Astral Tequila. The video, which features Goldsmith’s familiar elderly-sensual aesthetic, opens with him saying, “I told you I don’t always drink beer.”

What’s next? Will Progressive’s Flow forge a friendship with the Geico Gekko? Will Old Spice’s “The Man Your Man Could Smell Like” start using Axe body spray?

No matter what, it sounds like a tequila-g’dola in our books.