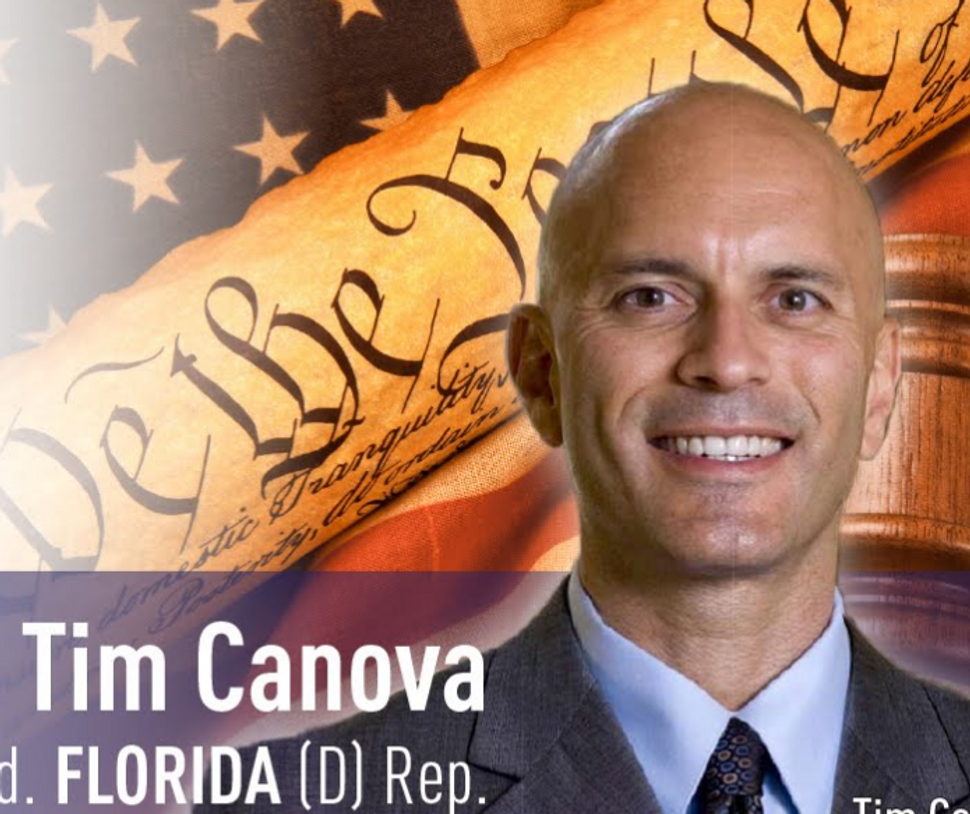 Tim Canova announced Thursday that he will launch a primary challenge to Wasserman Schultz, the former head of the Democratic National Committee. Last August, Wasserman Schultz defeated Canova 57-43 in the primary, despite the heat she faced after stepping down weeks earlier from the DNC over allegations that it unfairly favored Hillary Clinton over Sanders in the 2016 presidential campaign.

Canova pressed the issue during his campaign, saying he, like Sanders, represented the progressive grassroots, while Wasserman Schultz, a Jewish pro-Israel stalwart, represented the corrupt establishment. Sanders, the Vermont Independent, urged followers to contribute to Canova’s campaign, which raised more than $3 million.

Critics of Canova have noted his apparent support for a conspiracy theory, popular in conservative circles, suggesting that a young Jewish DNC staffer, Seth Rich, might have been murdered last year because he leaked DNC emails to Wikileaks. Rich, 27, was shot dead while walking to his home in Washington D.C. before dawn on July 10, 2016. Police have speculated that he was the victim of a robbery gone awry and Rich’s family have begged proponents of the Wikileaks theory to desist.

In January, Canova posted on Facebook that Rich “may have been the Wikileaks source of the leaked DNC emails. He was gunned down, assassinated under suspicious circumstances just days after publication of those leaked emails.” In March, he called for a “nonpartisan investigation” of Rich’s murder.