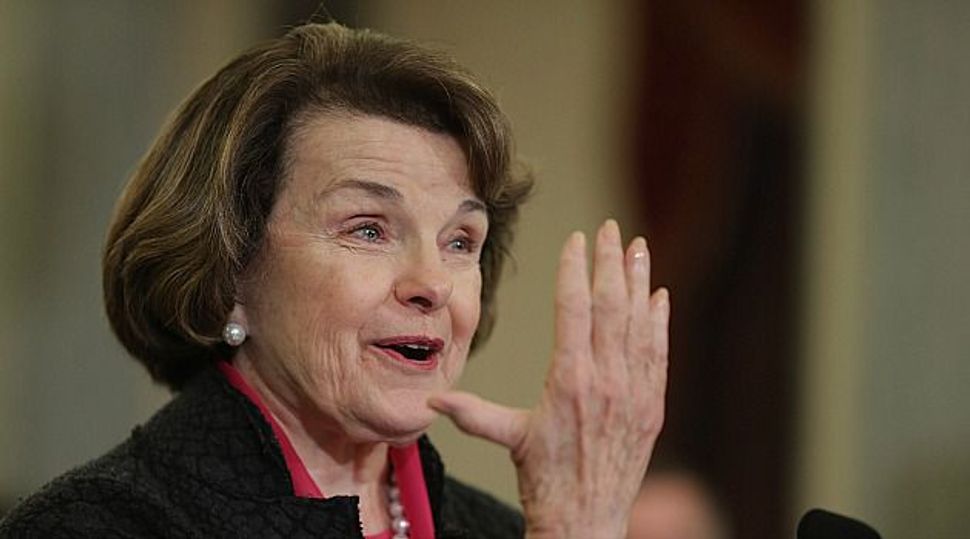 Sen. Dianne Feinstein doesn’t think former FBI Director James Comey’s Senate testimony last week was conclusive — so she wants him to return to the Senate to answer more questions about his firing and about policies at the agency he once led.

Senators were captivated by Comey’s testimony, in which he indicated that political pressure had been put on him by both the Obama and Trump administration.