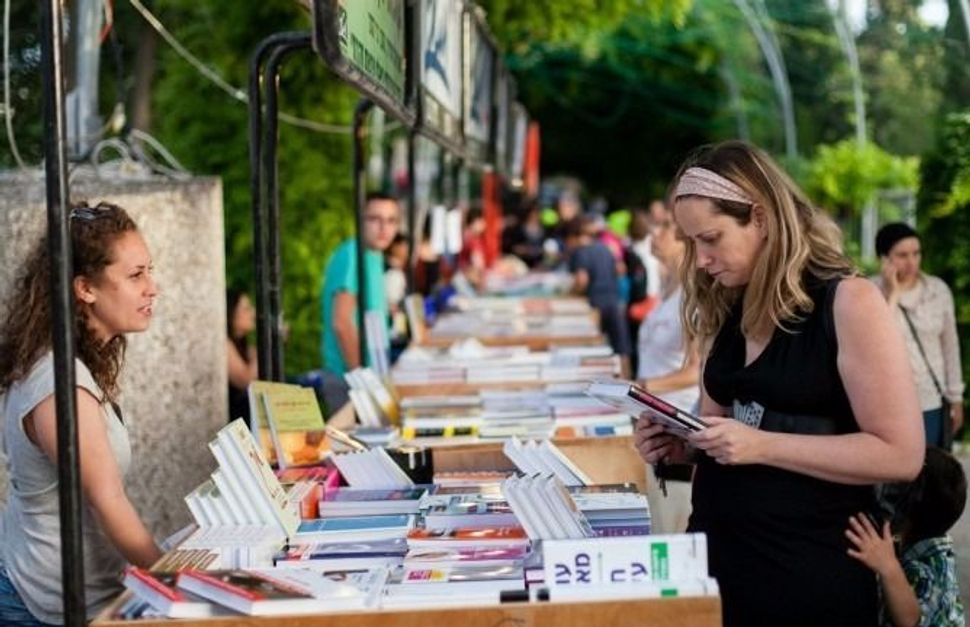 An ultra-Orthodox group filed a complaint with Jerusalem police after HaGefen, a Messianic Jewish publisher, offered a new translation of the Bible to teenagers at Israel’s annual Hebrew Book Week.

Yad L’Achim, a prominent activist group that has been known for harassing Christian missionaries to Israel and voicing opposition to Arab-Israeli marriages, complained that the books constituted “incitement and solicitation of minors to convert.”

“The innocent buyers do not know that these are missionary books that encourage conversion to Christianity,” the complaint stated.

HaGefen, which has been based in Rishon LeZiyon for over forty years, released its latest version of the bible, “The Testimony,” in five volumes, in contemporary Hebrew.