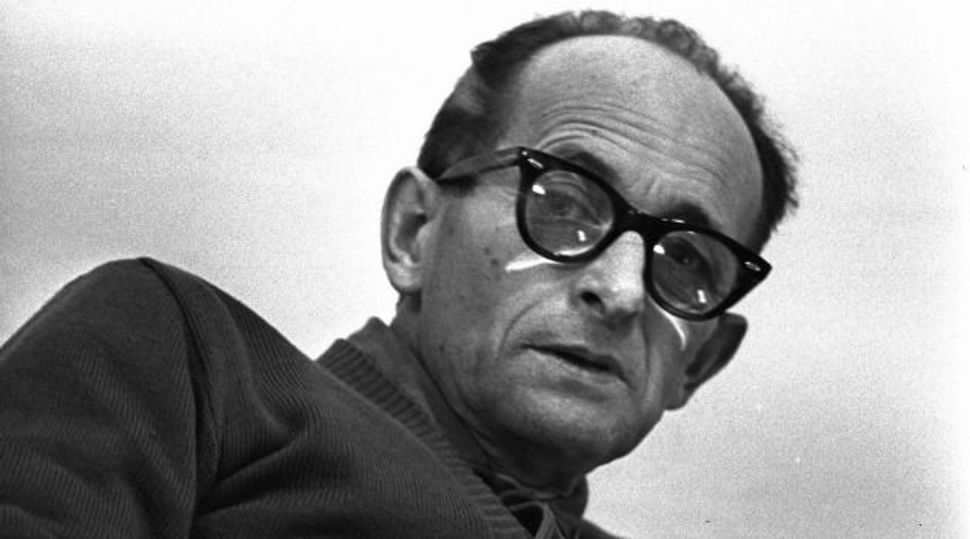 Police in Argentina have recovered what they believe to be the largest trove of Nazi artifacts in the country’s history.

Some 75 objects, including decorative knives, a bust of Hitler, and even a caliper inscribed with a swastika, were found in a collector’s home in Beccar, a suburb north of Buenos Aires.

“Our first investigations indicate that these are original pieces,” Argentine Security Minister Patricia Bullrich told The Associated Press. “This is a way to commercialize them, showing that they were used by the horror, by the Fuhrer. There are photos of him with the objects.”

“A large bookshelf caught their attention and behind it agents found a hidden passageway to a room filled with Nazi imagery.”

Authorities are still trying to determine how the pieces made it in to the country. The current working hypothesis among investigators, according to USA Today, is that they were brought to Argentina by a high-ranking Nazi or Nazis after World War II. Argentina was famously home to Adolf Eichmann and Josef Mengele following the end of the war.