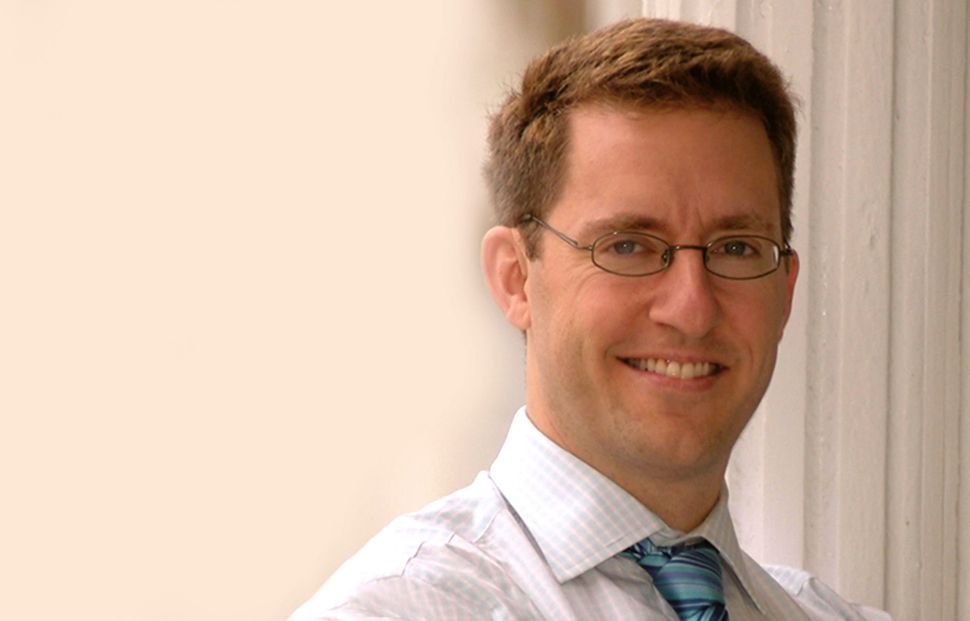 A trial date has been set for Sigfredo Garcia, one of the suspects charged in the 2014 murder of Florida State law professor Daniel Markel. One suspected accomplice, Luis Rivera, plead guilty, and is serving a 19-year second-degree murder. The other, Katherine Magbanua, plead not guilty, and is awaiting trial

Garcia will be brought to court on January 22.

Daniel Markel was shot in his car as he pulled up to his house in July 2014, and since then, prosecutors have zeroed in on a possible conspiracy between the suspected killers and Markel’s in-laws, who maintain their innocence.

Markel was born to a Jewish family in Toronto, and had a successful legal career, authoring notable papers on retribution in criminal law and sentencing.