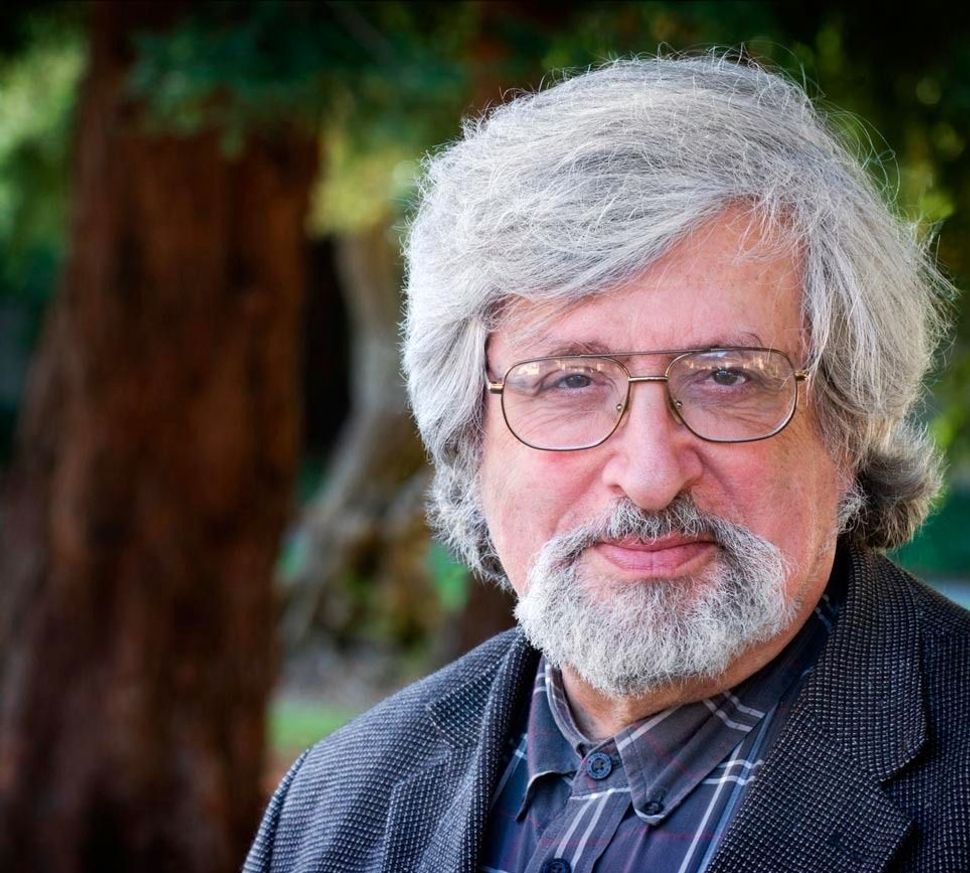 Taruskin, a University of California, Berkeley professor emeritus, is the author of the six-volume The Oxford History of Western Music (2004). In a much-talked-about essay in 1989, he described composer Igor Stravinsky’s fascist and anti-Semitic tendencies in the 1930s, and later criticized John Adams’s opera “The Death of Klinghoffer” for idealizing terrorists.

The Inamori Foundation, which confers the prize, said in its announcement Friday that Taruskin “has pioneered a new dimension in Western music culture through musicology research that transcends conventional historiographical methodologies, issuing sharp critical analysis backed by exhaustive knowledge of many diverse fields.”

The Kyoto Prize is an international award to honor those who have contributed significantly to the scientific, cultural, and spiritual betterment of mankind, according to its website. The prize is presented annually in three categories: Advanced Technology, Basic Sciences, and Arts and Philosophy.