Support For Israel On Campus Drops By ‘Devastating’ 27%: Study 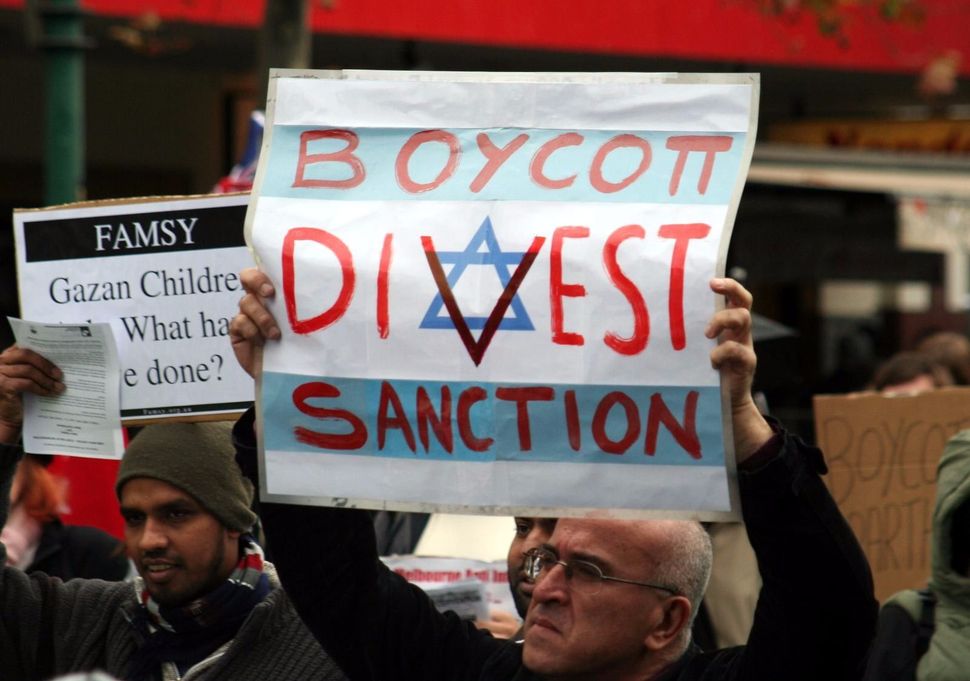 The Brand Israel Group, a coalition of volunteer advertising and marketing specialists, has released a survey that shows a significant decrease in Israel’s approval rating among Americans.

“The future of America no longer believe that Israel shares their values. This is huge! Devastating,” Fern Oppenheim, a co-founder of BIG, told The Times of Israel.

While approval of Israel among American college students dropped 27% between the group’s 2010 and 2016 surveys, Israel’s approval rating among all Americans dropped 14 points, from 76% to 62%.

College students remain the only group surveyed that are more inclined to feel more sympathy towards Palestinians than Israel.

Support For Israel On Campus Drops By ‘Devastating’ 27%: Study