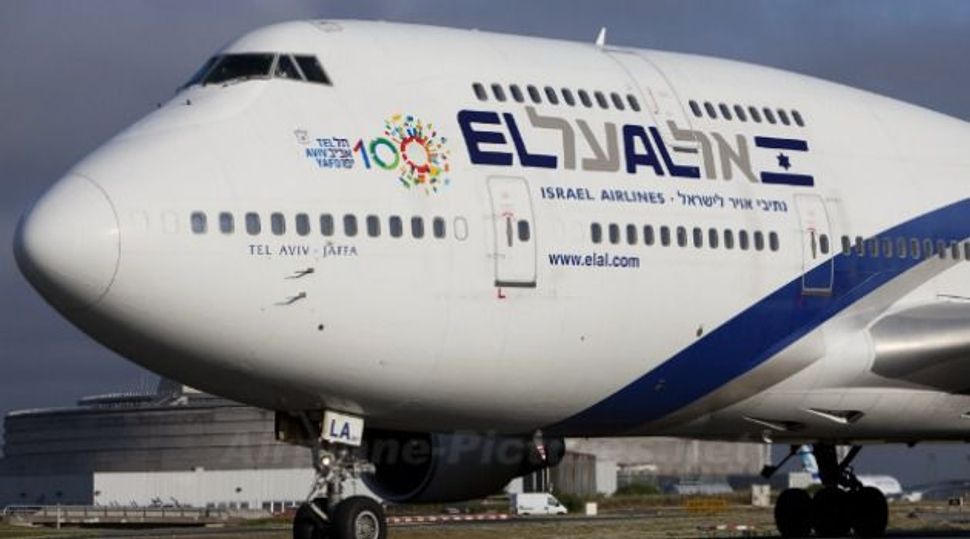 El Al airlines cannot ask women to move seats to accommodate a man who does not want to sit next to a person of the opposite gender, a Jerusalem court found in response to a lawsuit filed by a Holocaust survivor in her 80s.

In a decision handed down on Wednesday, Jerusalem Magistrate’s Court Judge Dana Cohen-Lekah said that the airline’s policy of asking a woman to give up her seat at the request of a haredi Orthodox man is “a direct transgression of the law preventing discrimination.”

Women who are asked to move their seats, are not required to do so.

Renee Rabinowitz, 83, a retired lawyer, agreed to switch her seat in business class on the December 2015 flight from Newark, New Jersey, to Israel. A flight attendant offered Rabinowitz a “better seat” closer to first class.

Rabinowitz was represented by the Israel Religious Action Center, or IRAC, the public and legal advocacy arm of the Reform Movement in Israel.

“Renee Rabinowitz, an 82-year old holocaust survivor, set out to fight El Al because she wanted to prevent humiliation and discrimination of other women on flights. Just like Gal Gadot, Rabinowitz is a beautiful Israeli who has proven that she has superpowers,” Anat Hoffman,executive director of IRAC, said in a statement,