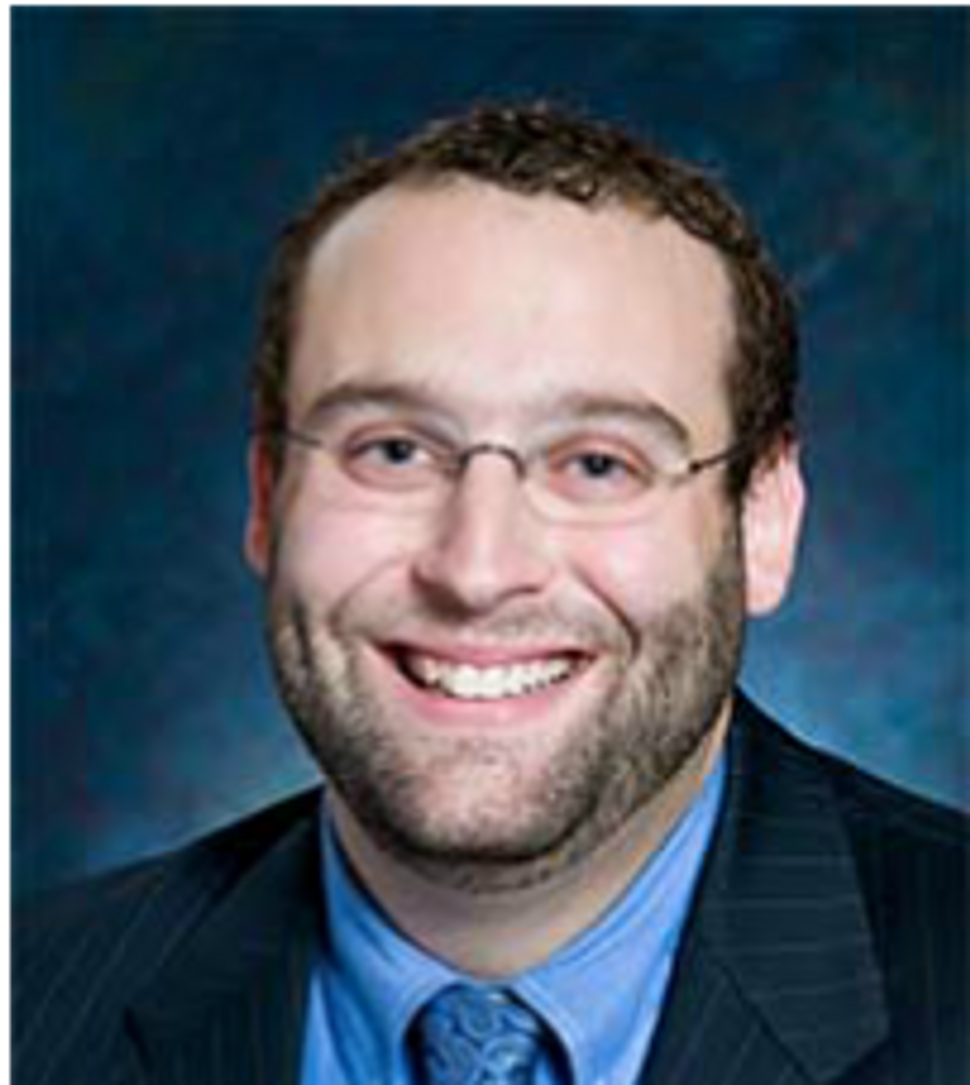 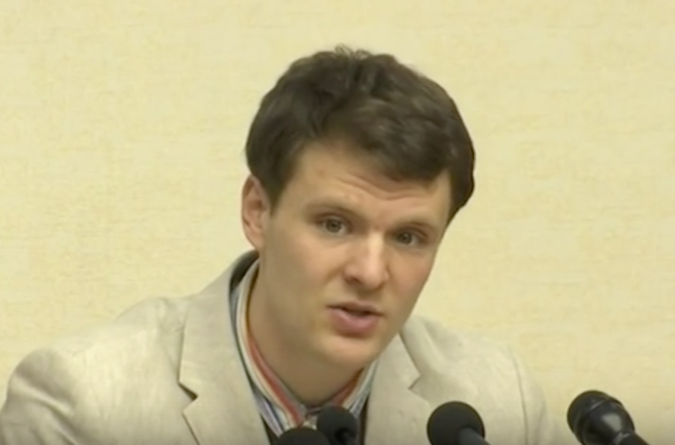 American student Otto Warmbier was imprisoned in North Korea for over a year. Image by youtube

(JTA) – Otto Warmbier, the American college student who was detained in North Korea for over a year and died shortly after returning home in a coma, was remembered by friends and loved ones at a public memorial officiated by his college Hillel rabbi.

Rabbi Jake Rubin, executive director of the Brody Jewish Center at the University of Virginia, called Warmbier “one of the most intellectually curious people I’ve ever met” during the service held Thursday at Wyoming High School near Cincinnati, The Associated Press reported. 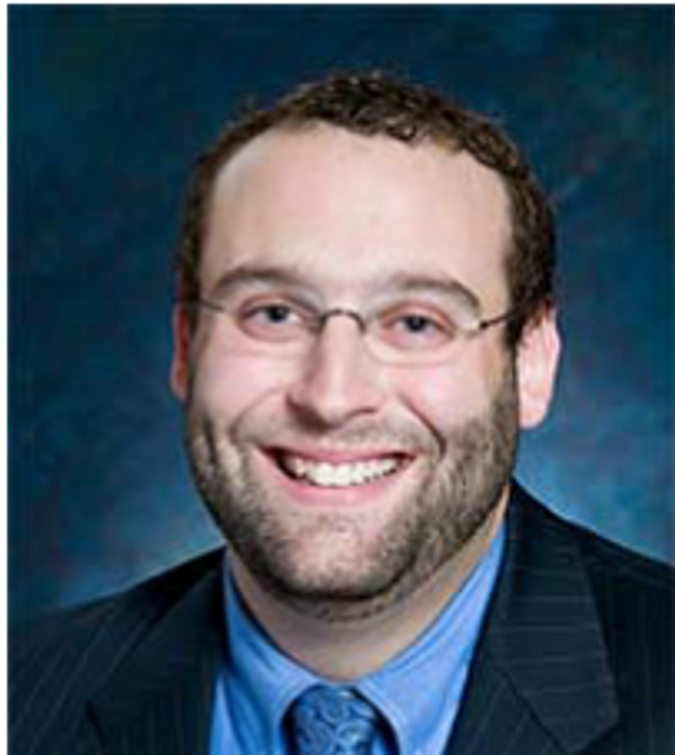 Warmbier, whose mother is Jewish, became active in the Hillel after a Birthright trip to Israel, during which he received a Hebrew name.

A spokesman for the family said this week that they chose not to disclose his Judaism during negotiations for his release so as not to antagonize North Korea.

Some 2,000 people attended the public service at the high school and more mourners lined the street.

U.S. Sen. Rob Portman, a Republican from the Cincinnati area, told reporters outside that North Korea must be held accountable for Warmbier’s detention and death.

“This college kid never should have been detained in the first place,” said Portman, who met secretly with North Korean officials to press for Warmbier’s release.