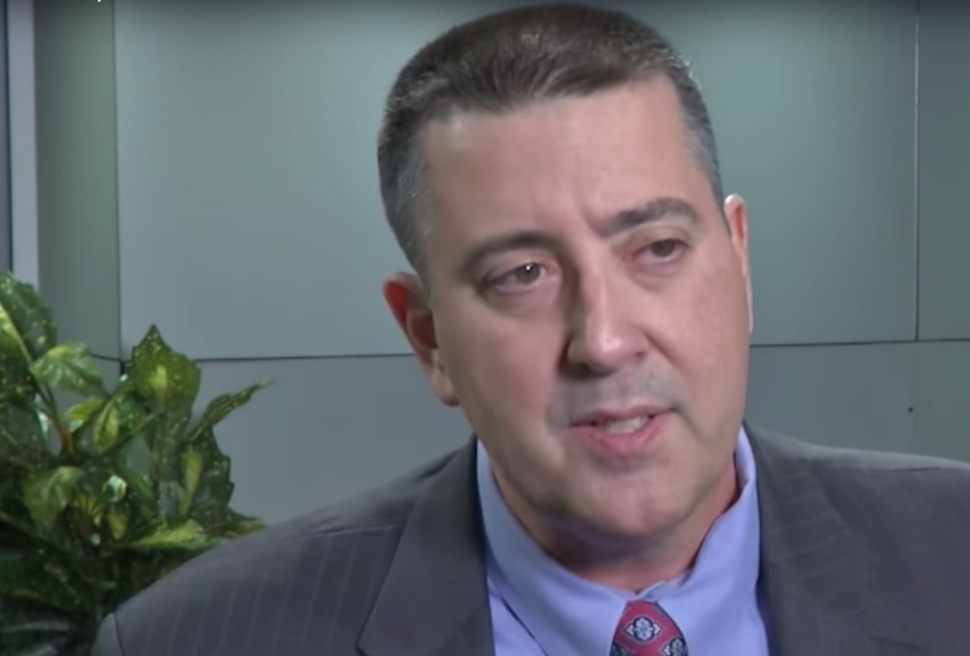 William C. Bradford was recently appointed by the Trump administration to run the Energy Department’s Office of Indian Energy. The tweets were sent from his now-deleted account before his appointment, The Washington Post reported Thursday.

The tweets include a response to a story about Zuckerberg urging Iowans to vote against Trump in the primaries. “Who is this little arrogant self-hating Jew to tell anyone for whom to vote?” Bradford wrote.

Bradford also described Obama going on a mysterious “mission in Tehran.” Bradford wrote, “How else can a Kenyan creampuff get ahead?”

The reference to Obama as a Kenyan evoked the debunked (but still widespread) conspiracy theory — once championed by Trump — that Obama wasn’t born in America.

Bradford apologized for his comments in an email to the Post on Thursday.

“As a minority and member of the Jewish faith, I sincerely apologize for my disrespectful and offensive comments,” Bradford wrote. “These comments are inexcusable and I do not stand by them. Now, as a public servant, I hold myself to a higher standard, and I will work every day to better the lives of all Americans.”