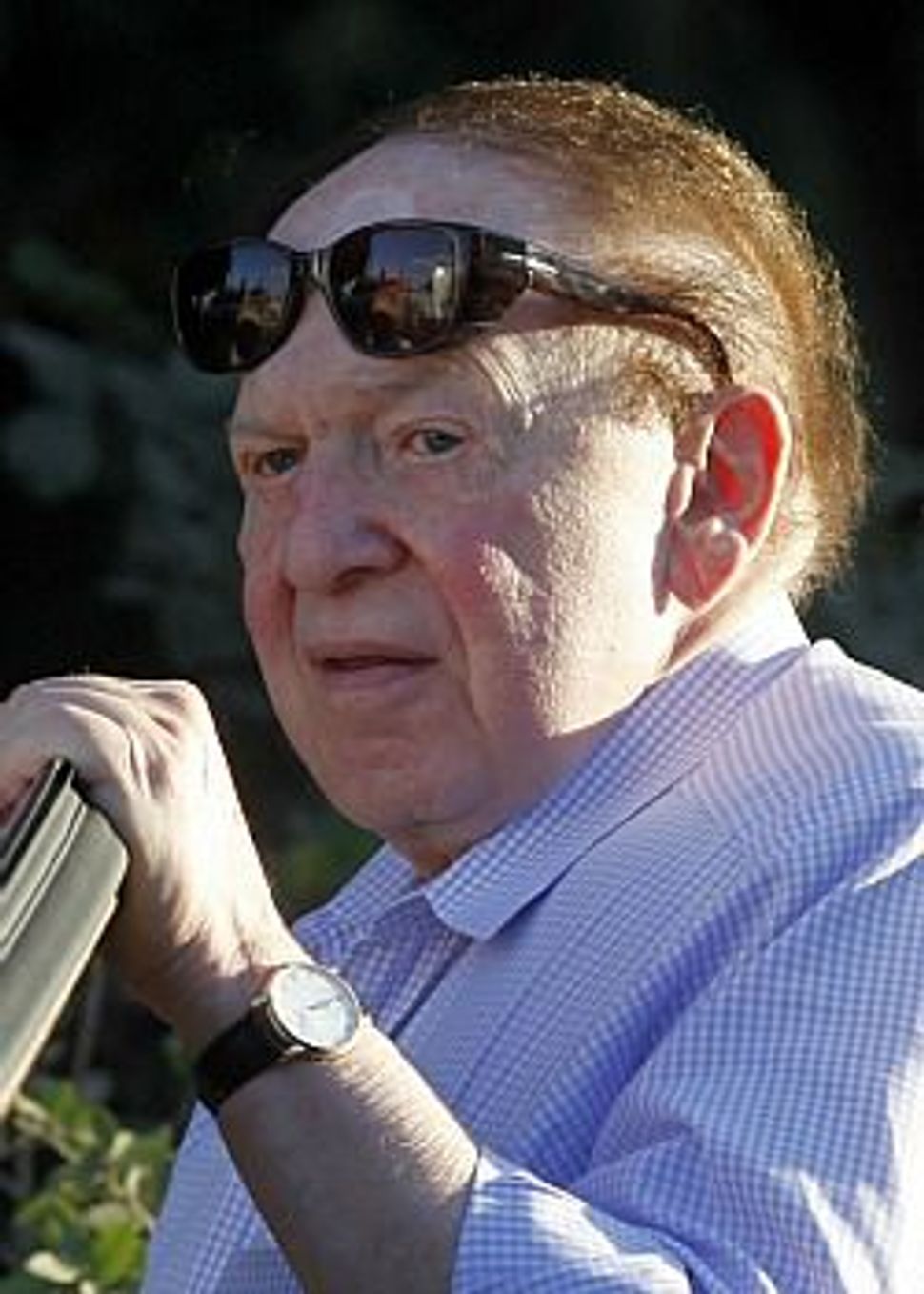 Police have assured the Adelsons that they are not suspects in the investigation, known as Case 2000.  Adelson first met with investigators in May when he and his wife visited Israel in connection with President Donald Trump’s visit.

Adelson, a casino magnate, is the owner of the pro-Netanyahu daily newspaper Israel Hayom, which is distributed for free. Part of the investigation includes accusations that Netanyahu and Arnon Mozes, publisher of the daily Yediot Acharanot, discussed a deal in which Netanyahu would receive favorable coverage in Yediot in exchange for legislation that would cut into the circulation of Adelson’s paper.

In recordings obtained by police of Netanyahu and Mozes discussing such a deal, they referred to Adelson as the “gingy,” or redhead.