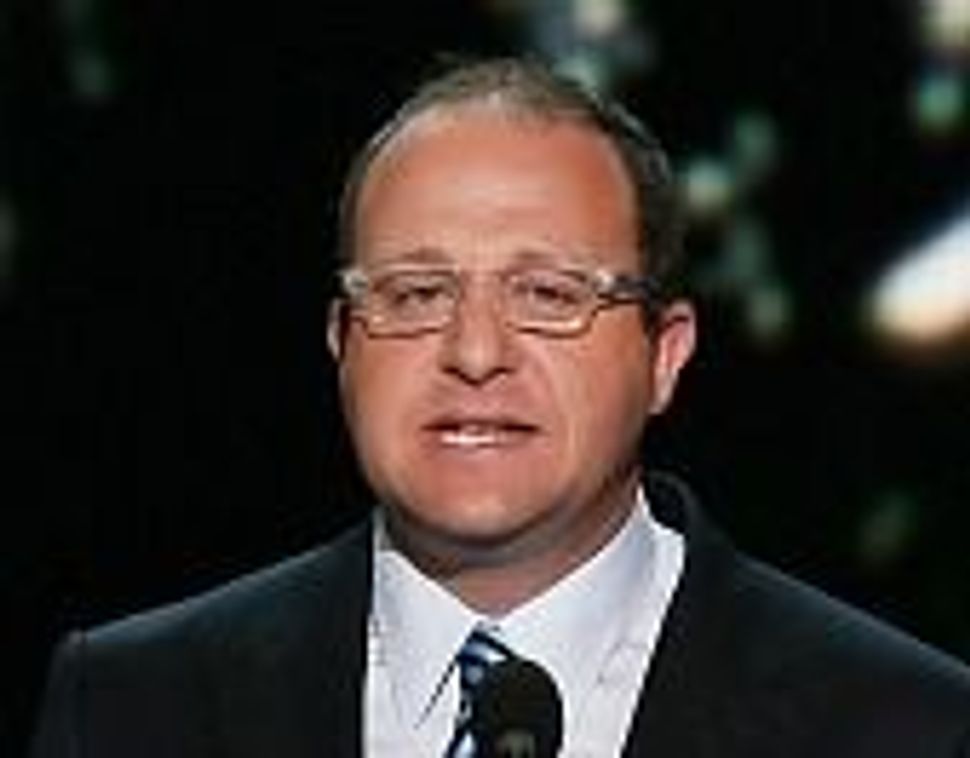 (JTA) — Less than 10 years after his Washington debut, Congressman Jared Polis now has his sights set on a new goal: to serve as governor of Colorado.

The Jewish Democrat announced earlier this month that he was joining the already crowded race with an ambitious three-pronged platform: to ensure Colorado uses only renewable energy by 2040, provide free preschool and kindergarten across the state, and fight income inequality.

If he wins, the 42-year-old would make history in more ways than one — by becoming both the first Jewish governor in Colorado and its first openly gay person to serve in the post.

Polis, who is among the top five wealthiest members of Congress — his net worth is estimated at $90 million to $390 million — sees his business background as an asset to his political career.

His Jewish background has a large influence on his political beliefs and he attends a syngagogue in Boulder.

“I derive a lot of the values that I try to bring into the public sphere from my private faith,” Polis said. “Certainly for me I focus a lot on education, and I’m running for governor to bring [free] preschool and kindergarten to our state and improve our schools, and that’s an important Jewish value.”