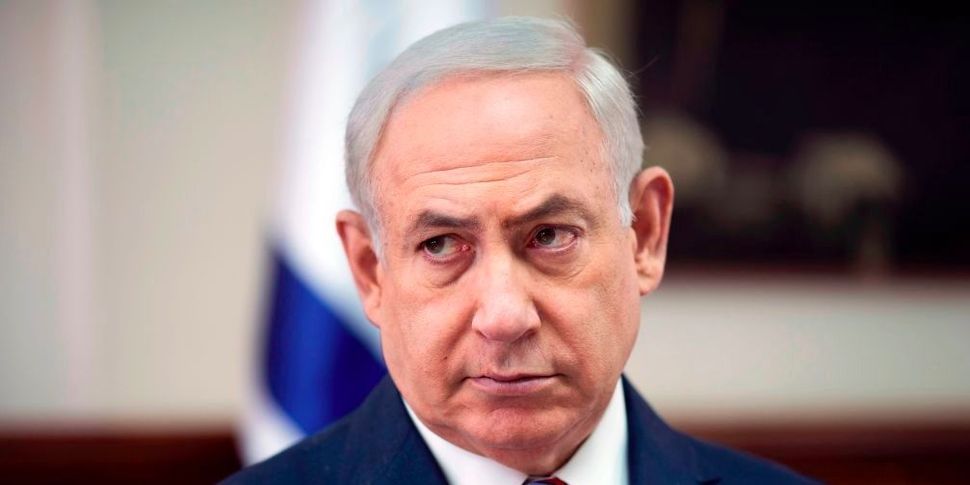 JERUSALEM (JTA) — Israel’s Prime Minister’s Office said it was working to ensure that Jews of all streams can feel comfortable praying at the Western Wall after the Cabinet voted to freeze an agreement that would have made a permanent space there for women and men to pray as they wish.

Non-Orthodox and feminist groups in Israel and the Diaspora reacted with outrage Sunday at the news that the government had suspended the 17-month-old agreement under pressure from haredi Orthodox interests.

Cabinet Secretary Tzachi Braverman said in a statement Monday that Prime Minister Benjamin Netanyahu had issued directives instructing that work be expedited to create a comfortable egalitarian section to the south of the Western Wall plaza. A small prayer area near that site, known as Robinson’s Arch, has been in use since 2000.

Braverman said that “Jews from all streams be able to continue praying there – as they are able to do today.”

He also said the Netanyahu instructed him and fellow minister  Tzachi Hanegbi “to continue dialogue in order to try and reach a solution.”

“It is important to Prime Minister Netanyahu that every Jew is able to pray at the Western Wall,” Braverman said in the statement, adding: “I recommend that those trying to exploit this issue be precise with the facts.”