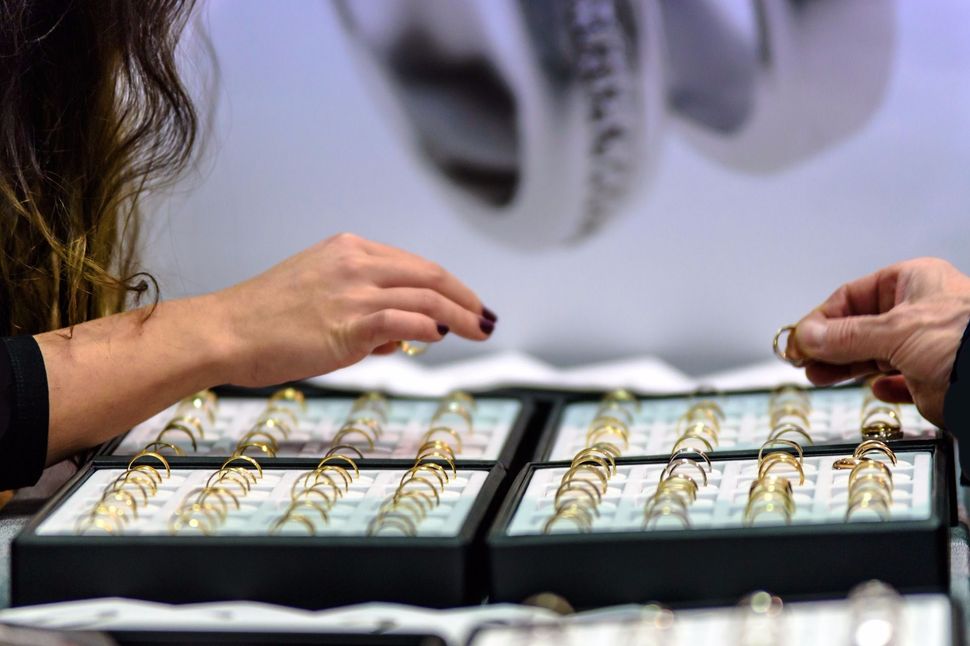 A new lawsuit alleges that famous jeweler Jeffrey Rackover assisted in covering up a murder, according to the New York Post. Image by Pixabay

Renowned jeweler Jeffrey Rackover allegedly provided cleaning supplies and a car to a man brutally killed someone, a lawsuit filed Sunday by the victim’s father states.

The lawsuit alleges that James Rackover, 26, had an “intimate relationship” with Jeffrey Rackover, 57, who claimed to be his “parent,” the New York Post reported. James Rackover allegedly stabbed Joseph Comunale to death in November 2016 in his Upper East Side apartment, and that Jeffrey provided cleaning supplies to James and lent him his black Mercedes-Benz to transport Comunale’s dead body to New Jersey.

James Rackover petitioned to change his last name from Beaudoin to Rackover in 2015 because he wanted to distance himself from his past as a convicted felon and because he had learned Jeffrey Rackover was “my real father,” according to DNA Info.