Eric Trump’s new haircut — short on the sides, slicked in a perfect arc on top — may seem fashionable.

But it may also remind some of white nationalists.

The coif looks eerily similar to that of Richard Spencer, the nationalist leader who has rocketed to prominence since the election of Donald Trump. 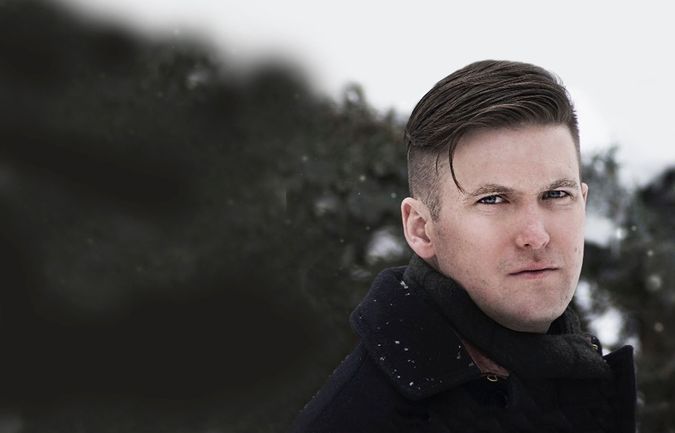 Spencer electrified a post-election far right convention by proclaiming “Hail Trump” and has been denounced by civil rights activists for his radical rhetoric.

Haircuts similar to that of Trump and Spencer were once featured in Nazi propaganda posters. The haircut has gained popularity recently, with some patrons asking their barbers for “a Hitler youth,” according to The New York Times.