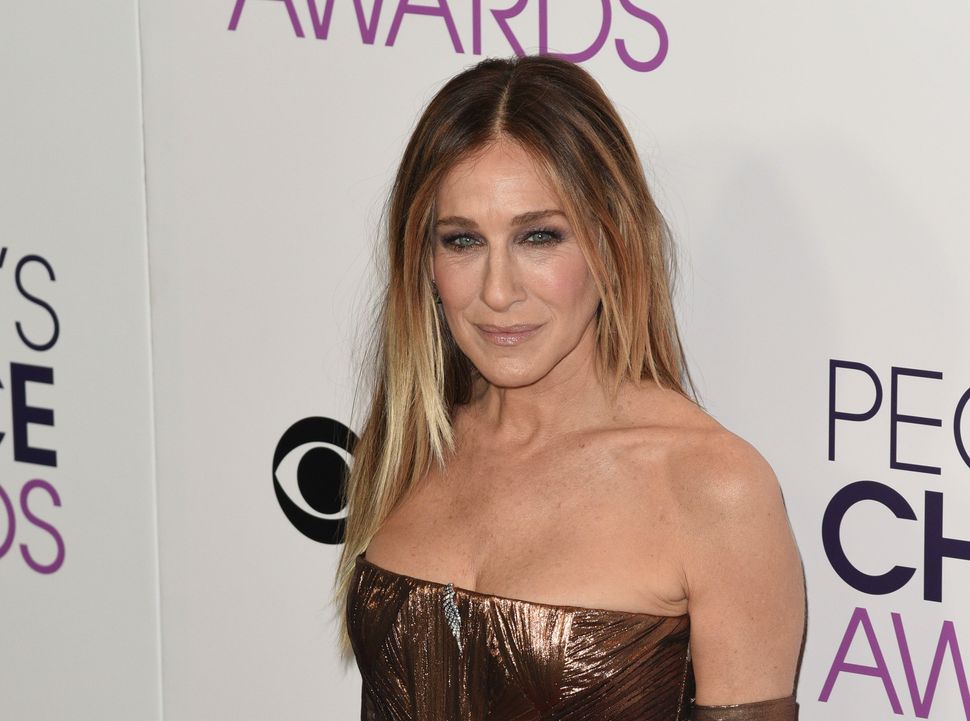 If life mimics art, no one should be surprised that the woman who plays sex columnist Carrie Bradshaw in “Sex and the City” is now dabbling in the writing profession herself.

Or, to be more exact, she’s paving the way for others to enter the profession.

Sarah Jessica Parker has just acquired the very first work of fiction that will be published under her brand-new imprint, SJP for Hogarth. The lucky – and undoubtedly talented – author, Fatima Farheen Mirza, is a 26-year-old novice writer who has been working on “A Place For Us” since she was a freshman in college.

“A Place For Us” tells the story of an Indian-American Muslim family that reunites on the night of their oldest daughter’s wedding. Parker said in an interview with the New York Times that the novel is particularly timely.

“She hasn’t written a treatise on the state of American geopolitical affairs, but she’s feeling something, and her family is,” said Parker.

Since launching the imprint last fall, Parker read several manuscripts before selecting this one.

The book, Mirza’s first, is scheduled for a 2019 release.