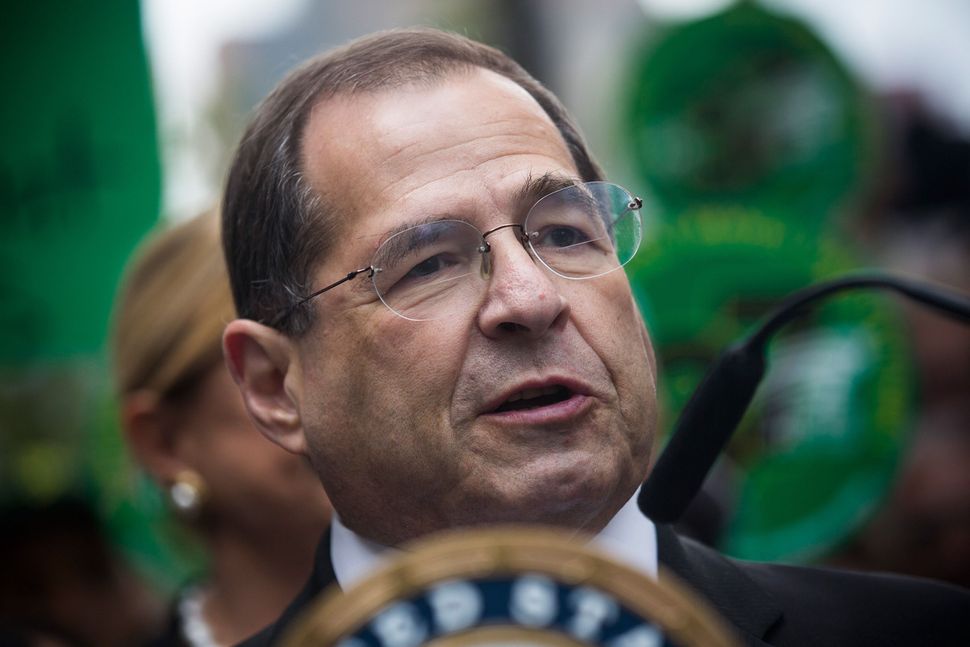 Rep. Jerrold Nadler, a New York Democrat who represents the most heavily Jewish district in the nation, has been bombarded by angry calls over the Israeli government’s decision not to create an egalitarian prayer space at Jerusalem’s Western Wall.

“People are outraged,” Nadler said. “This is a direct declaration by the government of Israel that non-Orthodox Jews in Israel and in the United States are irrelevant. It’s a total insult to the entire community. The message is basically, ‘we don’t care about you.’”

According to Nadler, the decision is most disturbing because, “the angriest phone calls I’ve received are from the people who care most about Israel and are most involved in advocacy.”

The Western Wall issue, Nadler says, has been raised in many conversations by Jewish-American lawmakers and their Israeli counterparts.

“This is about how the Israeli government regards the majority of American Jews,” he said. “It’s hard to think of a more harmful thing they could have done.”

The damage, he warns, is real – and it could intensify worrying trends that are already visible when it comes to support for Israel among young American Jews.