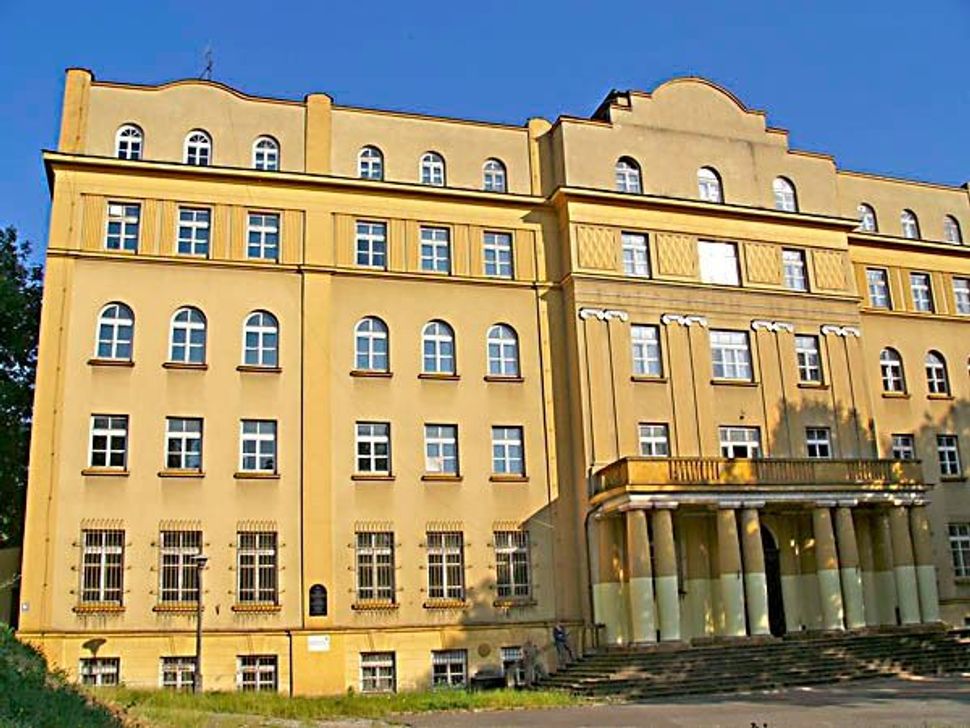 WARSAW, Poland (JTA) — A group of Muslim girls from Germany was prevented from entering a synagogue in Lublin while on a visit to Poland to study the Holocaust.

The girls claim that they were refused entrance to the synagogue in Chachmei Lublin Yeshiva because they were wearing traditional Muslim headgear. The Jewish community of Lublin has denied this and said in a statement that the group was turned away because the hotel where the synagogue is located had been rented.

According to the Polish media, upon arriving at the synagogue, the group was forbidden to enter. Instead the group received the keys to the gate of the 16th century Jewish cemetery in Lublin, which it visited.

On June 21, the group of Muslim girls visited the state museum of Majdanek in Lublin. One of the Muslim girls said she was spit on by a local resident, insults were shouted at others, and they also were turned away when they tried to buy bottles of water in a local shop.

The girls, children of Muslim immigrant families living in Berlin, were visiting Poland to learn about the Holocaust.