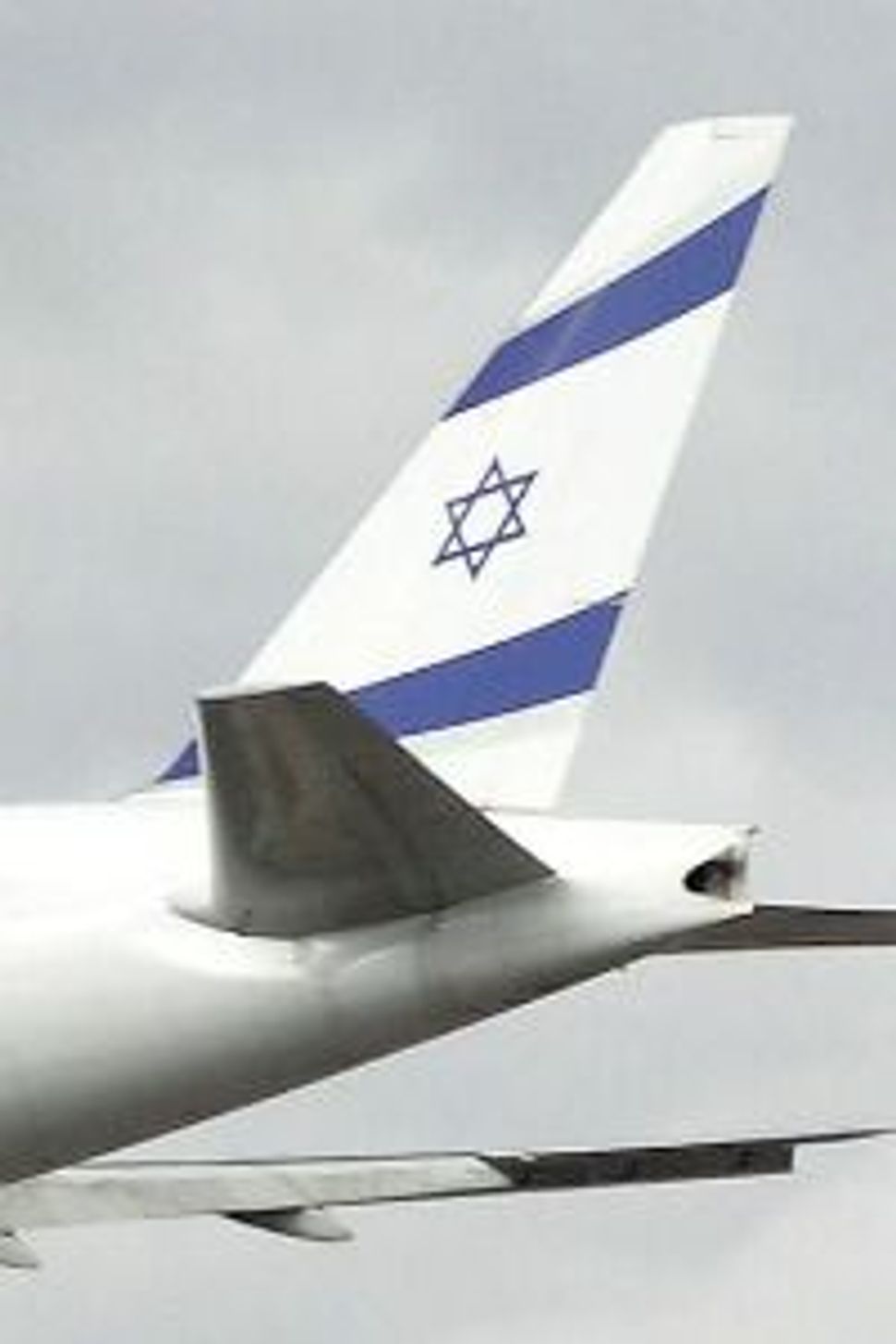 Three Arab Israeli students are suing El Al and Israel Arkia Airlines after the group said they were subject to extra screening and invasive searches due to their ethnicity as they tried to board a flight for Tel Aviv.

The women have sought $100,000 in damages in Israeli court after the incident in October, when they were boarding a flight from Belgrade, Serbia back to Tel Aviv – El Al was responsible for security and Arkia organized the tour of Serbia that they were on.

According to the suit, the women were forced to undress and submit to a cell phone search because of their race. The women also said that they were not to able recover their luggage for almost two weeks.

“This was a search meant to humiliate – both because we are Arab and also because we are women. I heard the security officer say explicitly that if we don’t undress, we won’t get on flight,” one of the women told Haaretz.