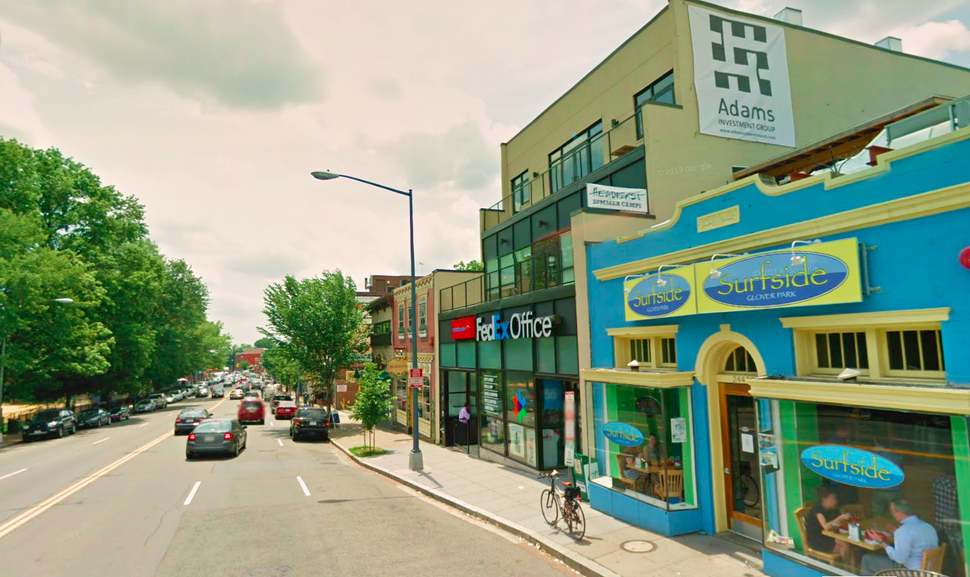 (JTA) — Anti-Semitic and white supremacist flyers were dropped at houses in neighborhoods of northwest Washington DC.

The flyers were dropped at both Jewish and non-Jewish homes, according to Fox. DC police are aware of the incident.

They offer several conspiracy theories against Jews and call for a war on Jews.

The same flyer has appeared in DC neighborhoods before.