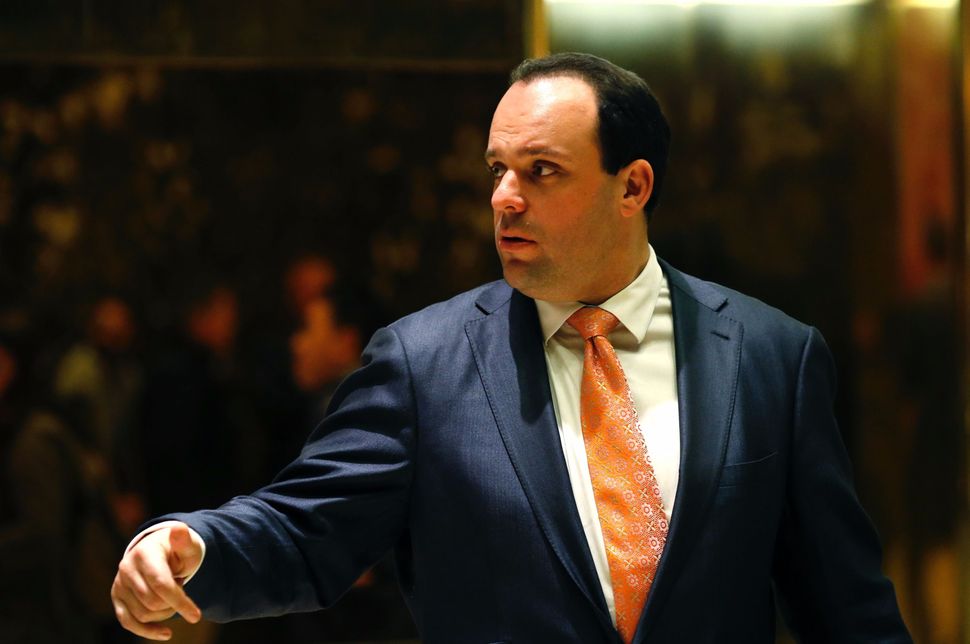 Epshteyn, who left Trump’s White House after only two months as assistant communication director, is now the chief political analyst for Sinclair Broadcasting Group, America’s second largest operator of local TV stations. In this position, Epshteyn addressed his viewers Wednesday with sharp criticism directed at CNN. He took issue with a recent case in which three CNN staffers resigned after publishing a mistaken report regarding investigation into Trump’s ties with a Russian investment fund. Epshteyn also referred to another error in reporting on Trump, and to a video in which a CNN producer said the Trump coverage is driven by “hype and ratings.”

He also complained about CNN’s website, saying that it “is supposed to be delivering news, however, it is dominated by opinion-based headlines and articles with more commentary than impartial facts.”

Epshteyn’s bottom line: “CNN, along with other cable news networks, is struggling to stick to the facts and to be impartial in covering politics in general and this president specifically.”