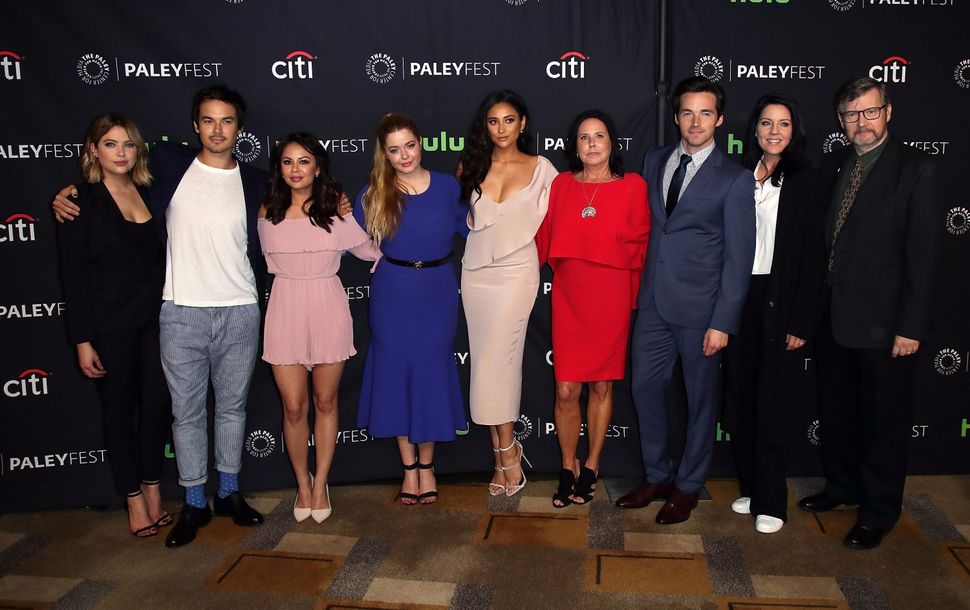 This was made clearer than ever last night, when the final episode of “Pretty Little Liars” generated 1.7 million tweets, making it the most tweeted about television episode of 2017.

1.7 million tweets is a lot of tweets but still not enough to beat the show’s personal record, which goes to an episode from Season 6 about … something dramatic, presumably.

Marlene King, the Jewish creator of the show, tweeted a sweet good-bye to her cast on Wednesday.

“Pretty Little Liars” has been on television since 2011 and was ranked the No.1 series on cable television for women between the ages of 12 and 34. This is according to the Nielsen ratings.

That I, a 27-year-old pop culture writer and avid presence on Twitter, don’t know a single person that watches the show must be just an anomaly.