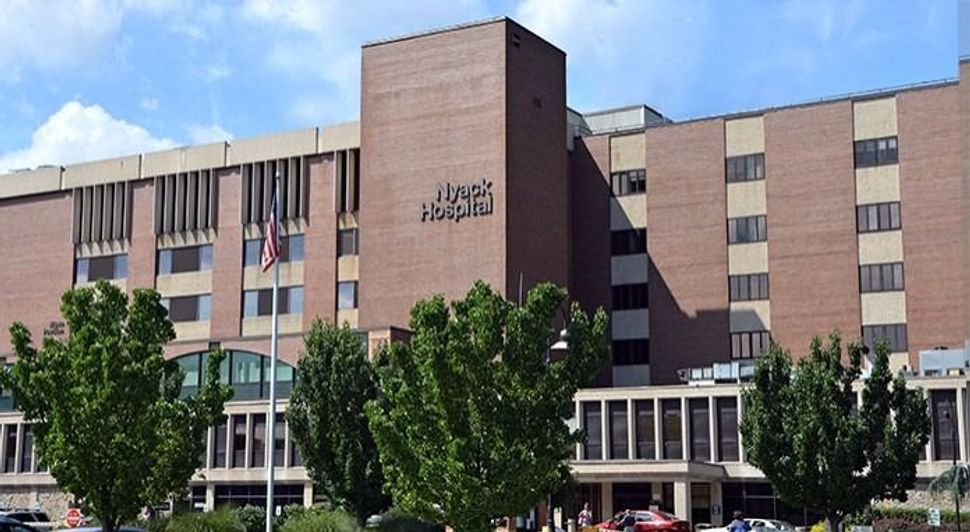 A nurse at an upstate New York hospital who blasted ultra-Orthodox women in a Facebook post last week is coming under attack for the rant.

“They hide behind their religion!” Deborah Rosario, who works at Nyack Hospital in Nyack, New York, posted on Facebook. “I’m tired of my tax dollars paying for their 13 children!!!!”

“When will it end?” the post continued. “Residents of rock land (sic) county wake up!!”

The post, which was apparently removed from Facebook, quickly drew the ire of Jewish activists in the region, which is home to a large Hasidic population.

“If someone wants to be a bigot, that’s life, but for a registered nurse at a hospital that services Orthodox and Hasidic people to say things like that gets people unnerved,” Yossi Gestetner, head of the Orthodox Jewish Public Affairs Council, told VIN News.

In a statement, administrators from the hospital refused to comment on whether Rosario would face disciplinary action.

“We are appalled by the Facebook post, which in no way reflects our ideas and care delivered each day,” the hospital said in a statement.