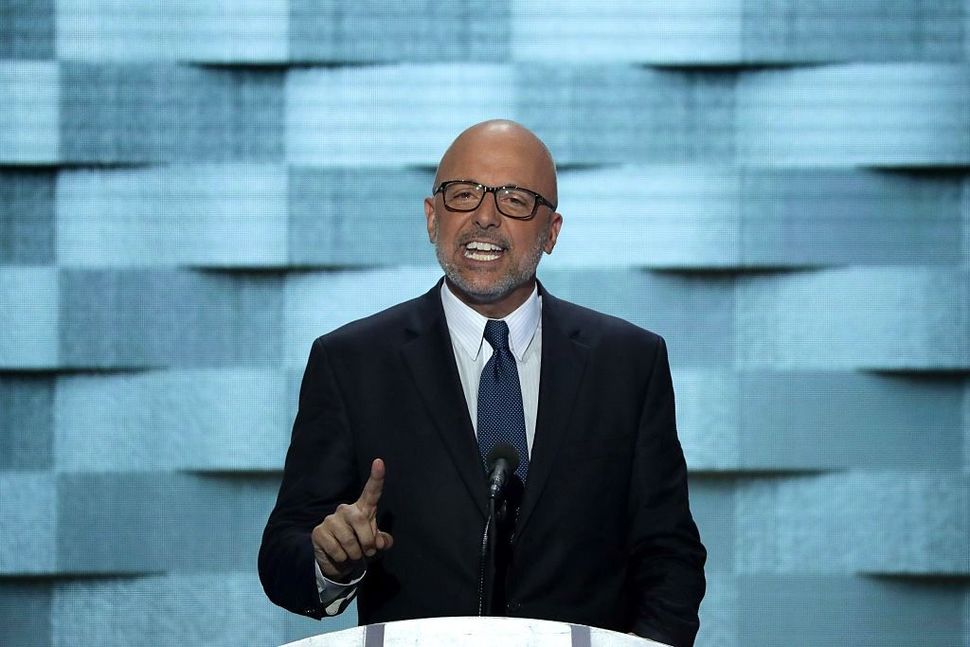 Reps. Eliot Engel, Nita Lowey and Jerry Nadler of New York joined Rep. Ted Deutch of Florida in criticizing Netanyahu for reneging on the deal in a Sunday Cabinet vote. The lawmakers are all Democrats.

Lowey said that “Israel should provide an opportunity for all Jews, men and women, to have egalitarian prayer at the Western Wall.”

“I am deeply concerned by trends showing young American Jews’ dwindling levels of support for and identification with the state of Israel, and I worry that this decision by the Israeli government will only affirm suspicions that their voices and perspectives have been deemed irrelevant,” he said.

Deutch said he some of his Jewish constituents had expressed disappointment to him about Netanyahu’s decision.

“These are members of the community who deeply love and support Israel,” he told Haaretz, “and they’re hurt and disappointed. I have to say I’m disappointed, too. And I say that not just as a member of Congress, but also as an American Jew.”