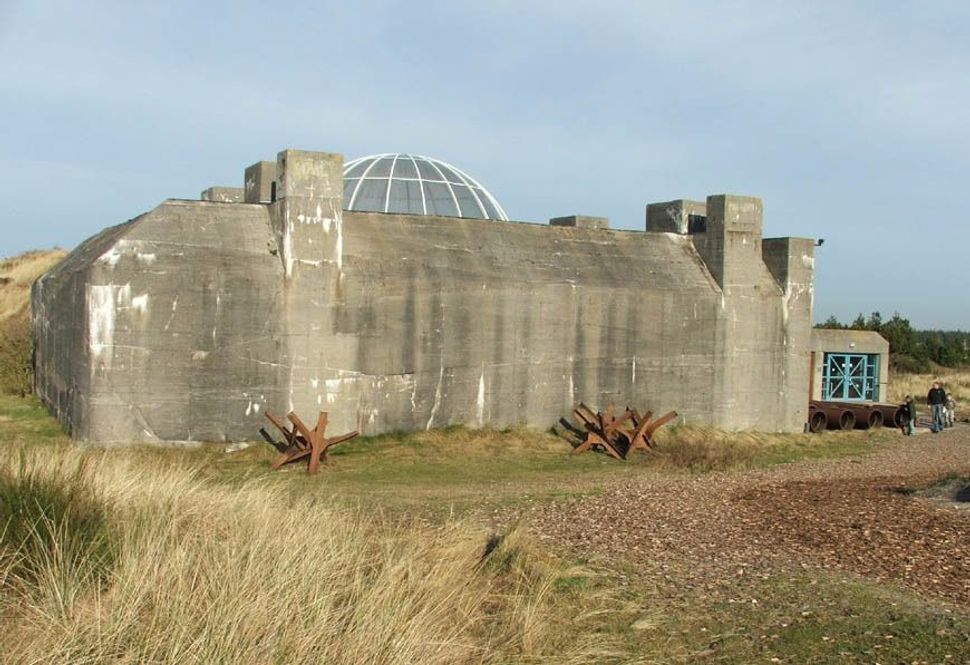 A concrete bunker jutting out of sand dunes on the Danish coast, that once was part of Hitler’s Atlantic wall, has been re-purposed as part of a new museum that was officially opened by Denmark’s Crown Prince Frederik this week.

The Tirpitz Museum now hosts exhibitions showing how Denmark’s coastline was used by the occupying Germans during the war, as well as revealing other features of the landscape.

The museum sits on around 2,800 square meters of land and was developed at a cost of $23 million.

It was made possible by Ingerlise Helgesen, who lived there when the Germans built the original Tirpitz bunker and who has donated the land.

Helgesen feels the new museum offers a welcome break from a dark past.

“I can stand here and have my childhood and the bunkers to my left side – that is the thing that has already happened. Then there’s the new part and that is the future,” she said.