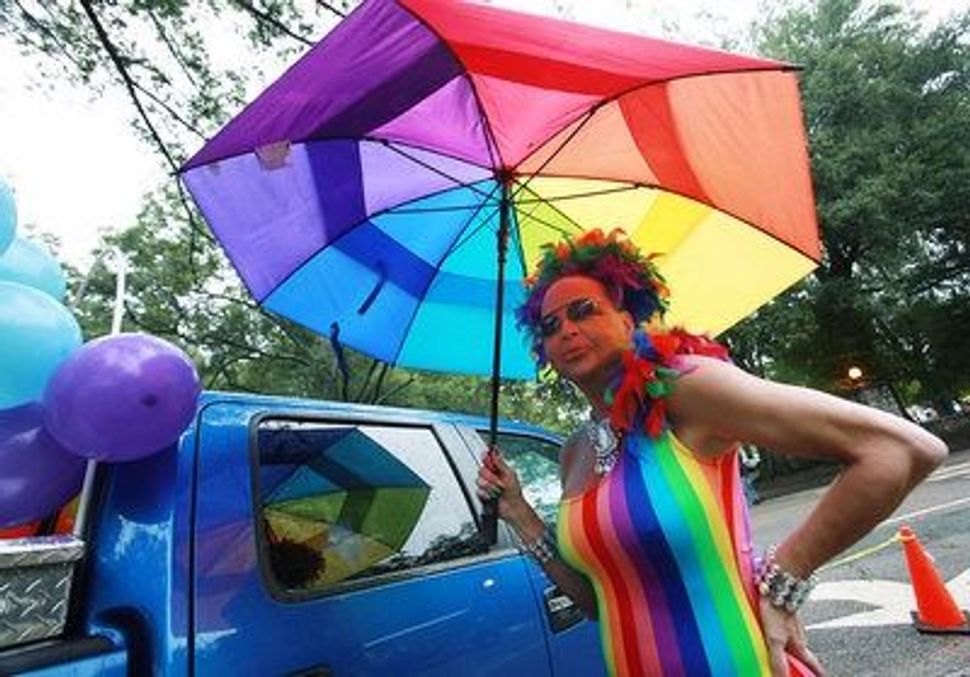 The organization released a statement noting that the parade is traditionally held on the last Saturday in September, which happens to coincide this year with the holiest day on Judaism’s calendar. (NC Pride is held in the fall to attract college students.)

“As our event has become larger… community events in the fall have planned around our event on that established weekend,” the group said in a statement released on their website. “Even so, we feel the need to recognize this year’s conflict to our Jewish friends. Ask for their forgiveness and look forward to their participation in our event in future years.”

“No group of people, Jewish or otherwise, should have to choose between our LGBTQ identities and the other identities that are important to us and shape our lives,” the post stated.