Who’s Jared Kushner Talking To? Some People You Might Not Have Guessed 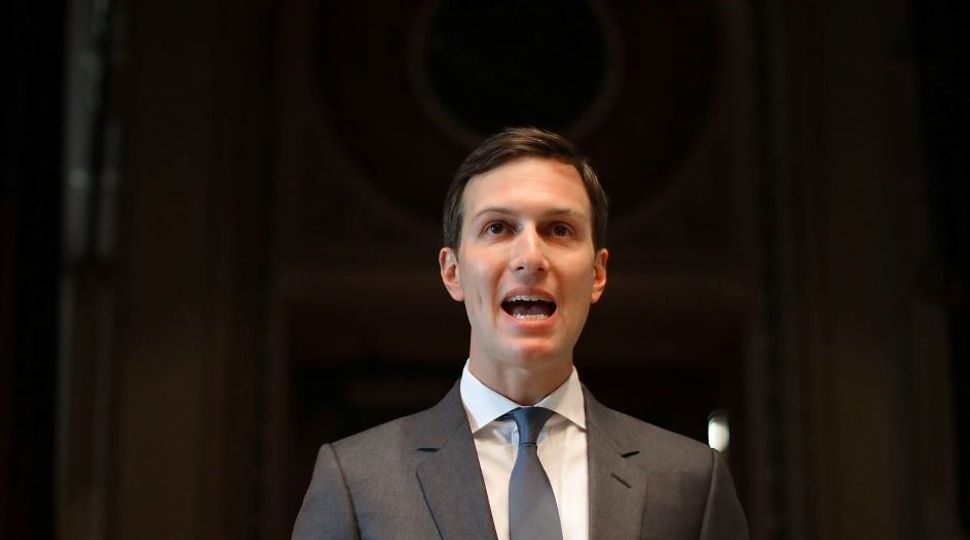 You may never have heard the reticent Jared Kushner speak, but he’s apparently talking to a half-dozen confidants and friends about what to do with his new-found power in Washington, D.C.

According to Politico, Kushner’s circle of phone buddies – some of whom he speaks to daily – include former Ted Cruz operative Jeff Roe, media empire king Rupert Murdoch, Tennessee Sen. Bob Corker and his attorney, former Clinton administration alum Jamie Gorelick. But family’s not cut out of the equation for billionaires and political strategists – Charlie Kushner, Jared’s dad and founder of the Kushner real estate firm, also is in regular contact with his son.

Kushner has been a largely tight-lipped White House supremo, almost never granting interviews or speaking in public – and that has fed palace intrigue about his role in the administration and what he really thinks. Some have grouped him and his wife in the moderate wing of the Trump White House, as socially liberal New Yorkers, but he has also at times embraced hardline stands.

Kushner has drifted away from some of his New York real estate friends since arriving in D.C., leaving some feeling puzzled, Politico reported. “If I were him, I would slink away,” said one about Kushner’s work in the Trump administration. “I think his natural instincts are not as a Trump supporter. But the opposite has happened.”

Who’s Jared Kushner Talking To? Some People You Might Not Have Guessed