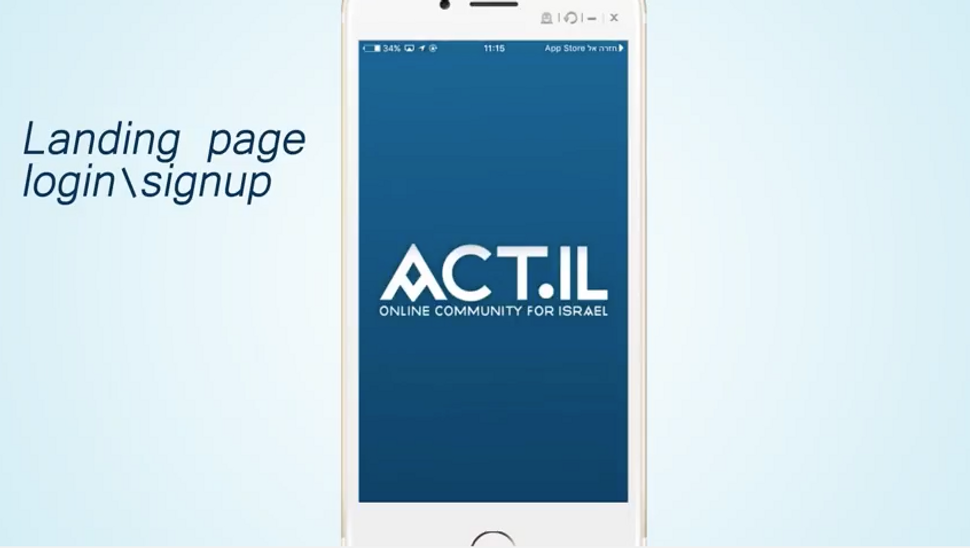 An app designed to help users spread pro-Israel messages on social media contained a security flaw that exposed the email addresses of its users, The Intercept reported Friday.

Act.il was developed by three pro-Israel groups that receive funding from Las Vegas billionaire Sheldon Adelson. It has been a pet obsession of Israeli Minister of Strategic Affairs Gilad Erdan.

Act.il is essentially a social media app with a video game-like experience: users earn points for completing “missions.” These missions can include reporting the presence of anti-Semitic imagery on Facebook, posting about Israeli military cooperation with other Western militaries and pointing out news and commentary perceived as anti-Israel.

“I was shocked to find that email addresses for users were being shared across the Internet whenever a search is performed,” an anonymous security researcher told The Intercept.

The researcher reported that anyone with rudimentary knowledge of computer code could obtain a log of the email addresses of all the app’s users. The Intercept informed the app’s developer, Rallyware, of the security flaw. Rallyware later fixed the issue.