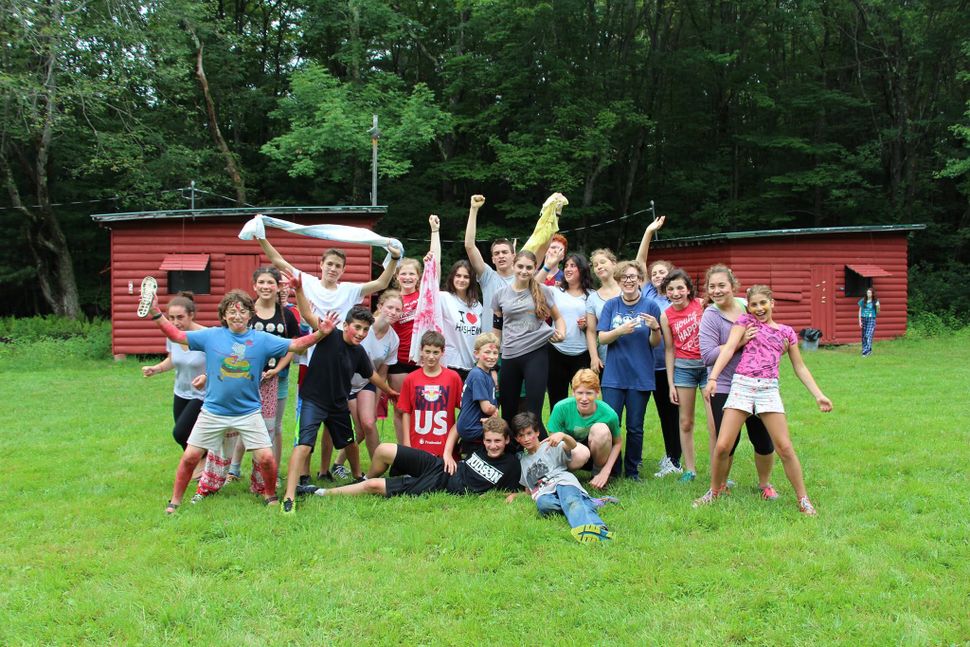 (JTA) — A local teenager has been arrested and charged with vandalizing a Jewish camp in upstate New York.

Camp Shomria in Liberty, New York, run by the Hashomer Hatzair movement, was broken into on June 12. The interior and exterior of several of the buildings was damaged and covered in anti-Semitic graffiti.

Christopher Santoro, 18, was arraigned on Wednesday in the Town of Fallsburg Justice Court on felony charges of third-degree burglary and fourth-degree criminal mischief as a hate crime. He will return to court on July 5, the Times Herald-Record reported.

Police found in their investigation that Santoro acted against the camp out of “a dislike for the religion of the owners and occupants of the camp.” The state police hate crimes unit has been involved in the investigation.

The 100-year-old camp bills itself as “The Kibbutz in the Catskills.”