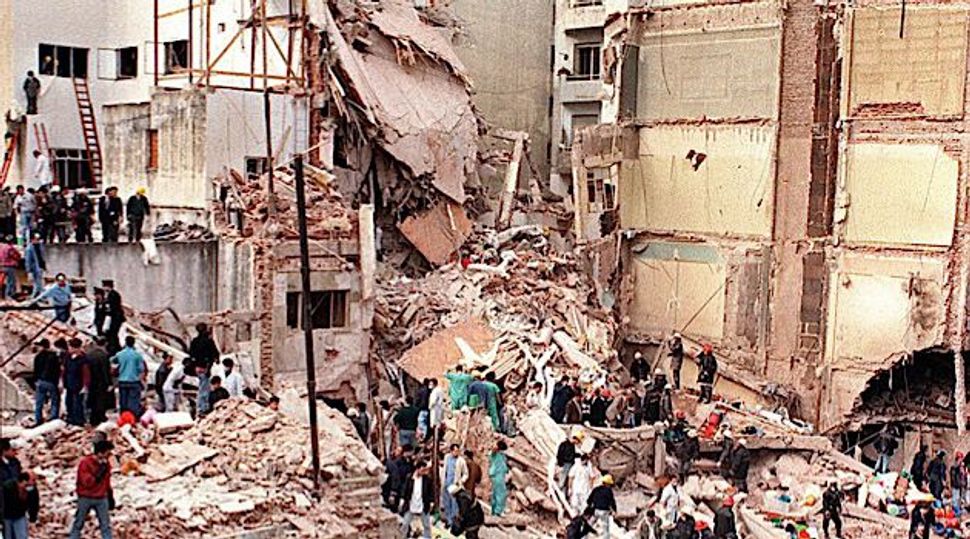 The survey by the Latin American Jewish Congress reveals that Jewish leaders feel that their communities are highly probable targets of terrorist attacks but also that it is possible to live openly as Jewish in their countries.

The view of U.S. President Donald Trump on Israel is divided, according to the survey. The Latin American Jewish leaders from 14 countries believe Trump will help with the security of Israel, but will hinder the peace process.

A two-state agreement is the solution to possible terror attacks, in the opinion of 82 percent of the leaders surveyed.

The majority of Latin American Jewish leaders believe that it is possible to live openly as a Jew in their countries, with 17 percent saying they agree ‘very much’ with this idea; and a total of 71 percent of the respondents saying they agree.