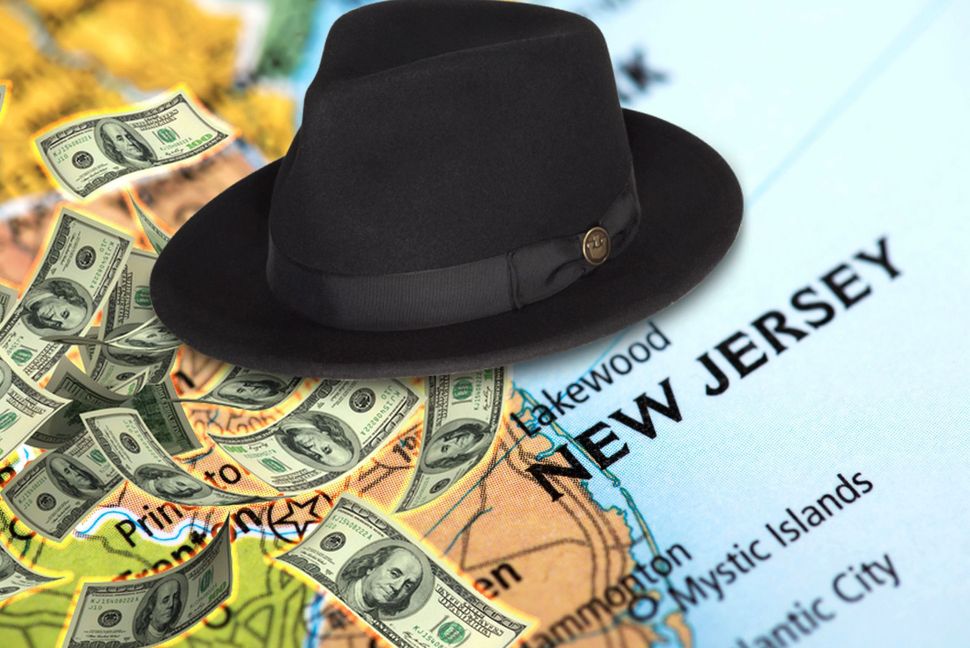 (JTA) — A banner with an anti-Semitic slur and fliers left on cars in a New Jersey township are related to the arrest of several area Haredi Orthodox couples for welfare fraud.

The incidents occurred over the weekend in Lakewood, N.J., where at least seven Haredi couples in recent days were arrested for underreporting their incomes to receive government benefits, including a rabbi and his wife as well as his brother and his wife.

The banner was hung over a Holocaust memorial at Congregation Sons of Israel in Lakewood.

It reads “(((Heebs))) will not divide us,” using the anti-Semitic echo symbol popularized by the alt-right to highlight Jewish names. Heebs stands for Hebrews and is used as an ethnic slur against Jews. The banner also lists a website for a white supremacist group.

Anti-Semitic fliers referencing the arrests were placed on cars throughout the township as well, the Asbury Park Press reported.

The incidents are being investigated as hate crimes.