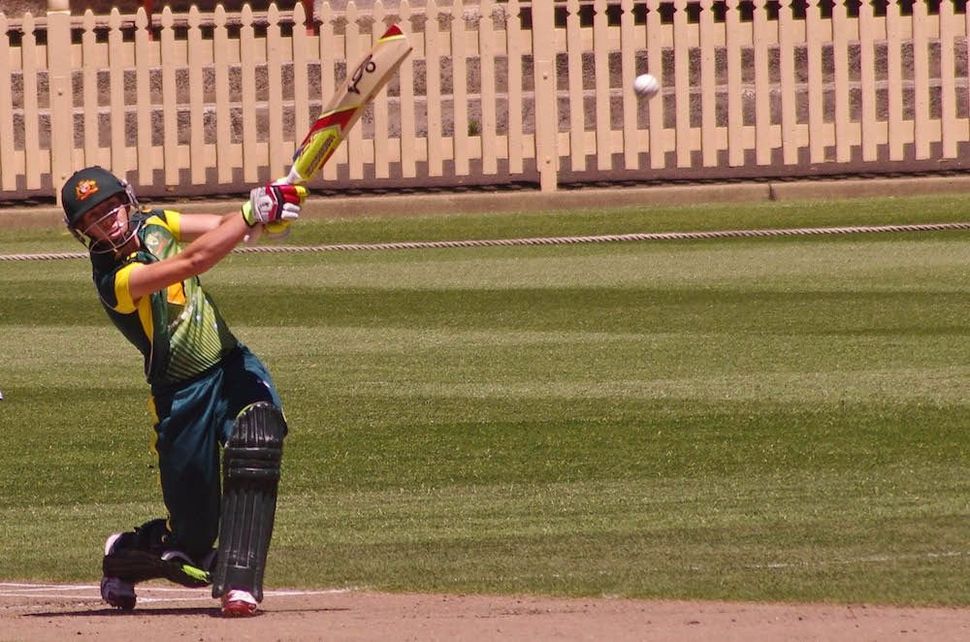 JERUSALEM (JTA) — An Israeli teen cannot play with the national cricket team in the Maccabiah Games, an Israeli court ruled.

Naomi Eytan, 14, has been playing all season on the Israeli national under-19 cricket team. She is the only girl on the team, which the Tel Aviv District Court ruled Sunday is male-only.

The Maccabiah Games, sometimes called the “Jewish Olympics,” are scheduled to start in Israel on July 4 and run for two weeks. There is no female under-19 cricket competition and Maccabiah organizers told Naomi that she could not play with the Israeli national team since the competition is for males only, the Times of Israel reported.

Eytan’s attorney, Gali Etzion, told the Times of Israel that the court based part of its ruling on what she said is a misinterpretation of the rules of the competition, which refers to a “12 man” team, and actually is used to describe both men’s and women’s cricket.

The teen said in a statement, according to the Times of Israel:  “I’m an athlete and I’ll always be one. No judge’s decision will break me. My way of proving that I am equal to the boys is to continue training and to participate in the future in the European Championship.”