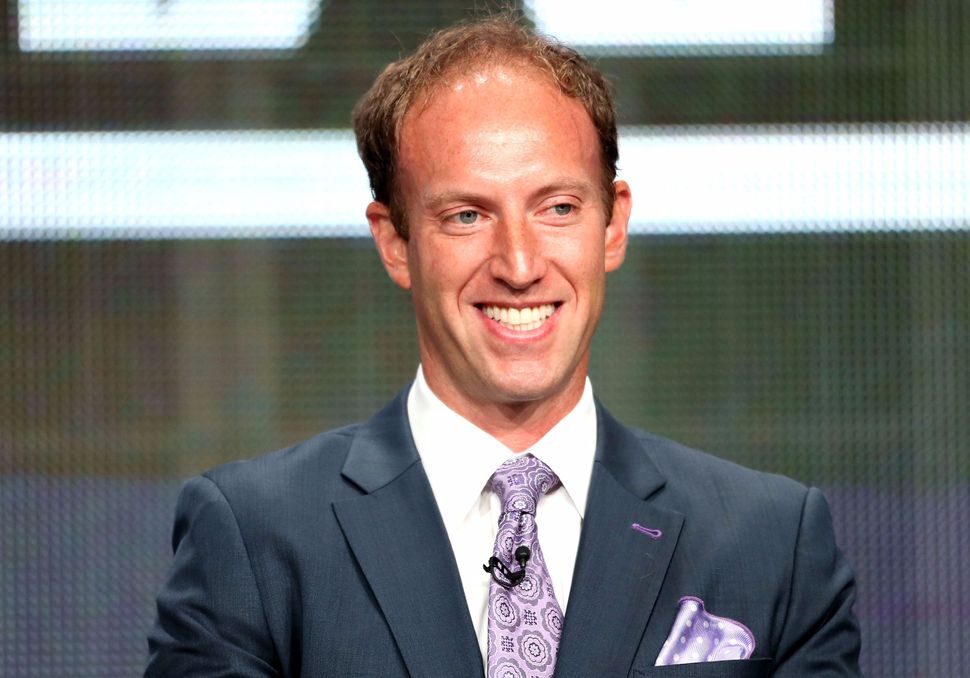 The head of sports programming at Fox Sports, Jamie Horowitz, has been fired one week into a sexual harassment probe at the company, the Los Angeles Times reported Monday.

Multiple women, “including prominent on-air personalities,” have already been interviewed about their treatment at Fox Sports, according to the report.

Fox Sports President Eric Shank sent out an email to employees, saying: “Everyone at FOX Sports, no matter what role we play, or what business, function or show we contribute to — should act with respect and adhere to professional conduct at all times.”

Horowitz was notified of the investigation last Friday morning. His attorney, Patricia L. Glaser, described the meeting as a blindside. “At no point in his tenure was there any mention by his superiors or human resources of any misconduct, or an inability to adhere to professional conduct,” she told the Times. “Jamie was hired by Fox to do a job that until today he was performing in exemplary fashion…Any slanderous accusations to the contrary will be vigorously defended.”

After a successful tenure at ESPN, Horowitz was hired in 2014 to run NBC’s “Today Show” before leaving after three tumultuous months. He joined Fox Sports the following year.

The network laid off more than 20 online reporters last week in a bid for more video content.